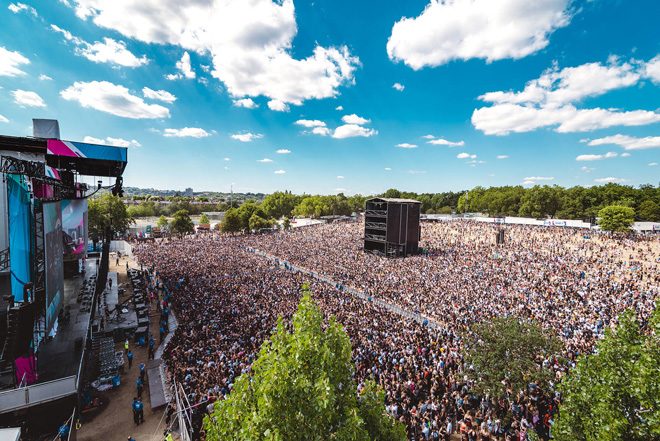 Despite efforts from The Friends of Finsbury Park group to have the music festival’s license completely revoked, new restrictions request that artists "do not sing or play any vulgar, obscene or banned songs", as well as carry out any "indecent acts, vulgar gestures, actions or remarks" during their performances.

One of the other slightly extreme requests asks artists not to wear skimpy clothing as this could "offend the general public".

New sound level limits and monitoring will also be put in place for the Sunday, as well as finishing half an hour earlier than usual at 9.30pm.