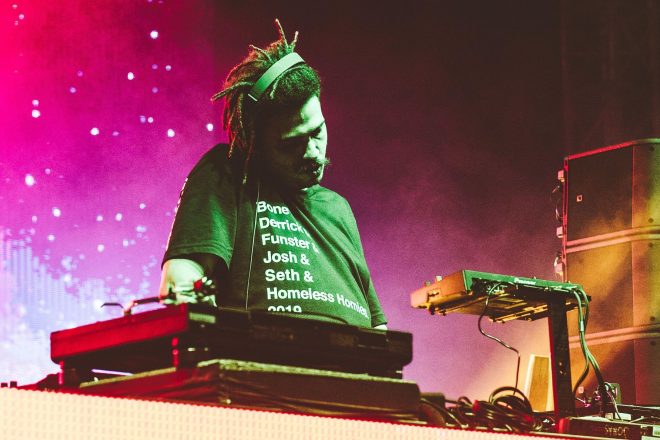 Detroit don Seth Troxler will round out the second Cocoon20 event held at Ushuaïa on September 13.

Troxler joins Cocoon boss Sven Väth and German luminaries Kraftwerk - who will be playing in Ibiza for the first time.

"There are moments in life where you pinch yourself. Where life is beyond your wildest dreams. This is one of those moments. Kraftwerk, Sven Vath, Cocoon 20th Anniversary says everything you need to know," explains Troxler.

"It’s beyond an honour to share the stage on this legendary night with two of the world's biggest musical influences, my heroes in the place I call home. Joyous and grateful to say the least."

In May, Väth threw another Cocoon20 event at Ushuaïa, where he was joined by Underworld - who performed a decade ago at Cocoon's 10th anniversary event - Ilario Alicante, Matthias Tanzmann, Dana Ruh and André Galluzzi.

The 20th anniversary celebrations, which were announced back in February, also saw the party return to Amnesia after a season at Pacha.

Grab your tickets for the event here and check out the event flyer, and promotional video, below. 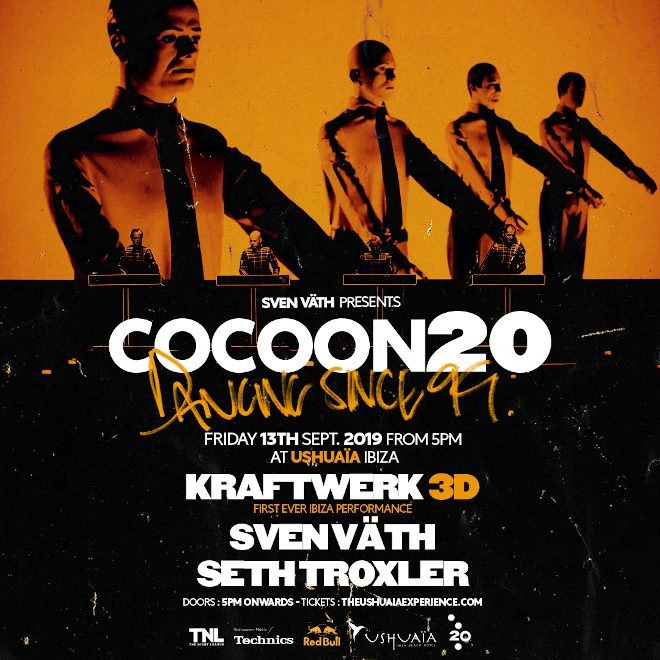