Underground music was built on love, unity, respect, and inclusivity. Mixmag is celebrating Black History Month over the next four weeks in commemoration of electronic music's most cherished and revered artists who embraced these founding values.

This week, we're putting our hands up for Detroit, the birthplace of techno and the starting point for many of the genre's most iconic, forging talents.

There's no discussion of Detroit techno without mention of The Belleville Three. The legendary trio made up of Kevin Saunderson, Juan Atkins and Derrick May are celebrated as the founders of the seminal genre. The trio met at Belleville High School, became close-knit friends and all took influence from the downtrodden socio-economic setting of Detroit at the time. Motifs of violence, economic collapse and cultural despair led to industrial and desolate themes.

Through it all, the three embraced music and each became icons in their own right. Juan Atkins became known as ‘The Initiator’, Derrick May ‘The Innovator’ and Kevin Saunderson ‘The Elevator’.

After paving the way for a rich techno culture within the city and helping grow what is now known as Movement Electronic Music Festival, Saunderson, Atkins and May branched off into their own projects with the labels KMS, Metroplex and Om and Transmat, respectively. The Belleville Three hiatus will end this year as the trio finally plan to return and share the stage at this year’s Coachella and Movement. 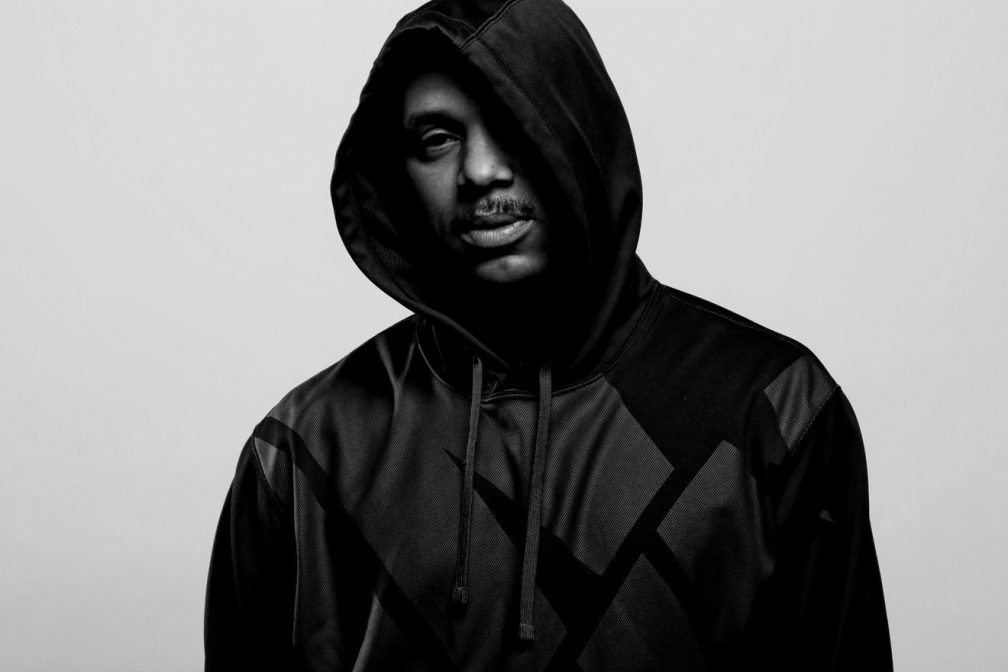 Eddie Fowlkes is another that has become synonymous with the genre of techno. An early face in the scene, the revered artist caught the DJ bug as a teenager when he first saw Darryl Shannon mixing records at a summer party.

Fowlkes realized the positive impact music could have on a city going through tough economic times. He developed his sound signatures beside fellow Detroit icons Juan Atkins (releasing his first tune 'Goodbye Kiss' on Atkins' Metroplex imprint ) and Derrick May, who he roomed with during their formative years.

From the days of earning the name 'Flashin Fowlkes' (for his quick cut mixing) until now, Eddie has celebrated the unyielding force of techno for over three decades and is showing no signs of stopping. 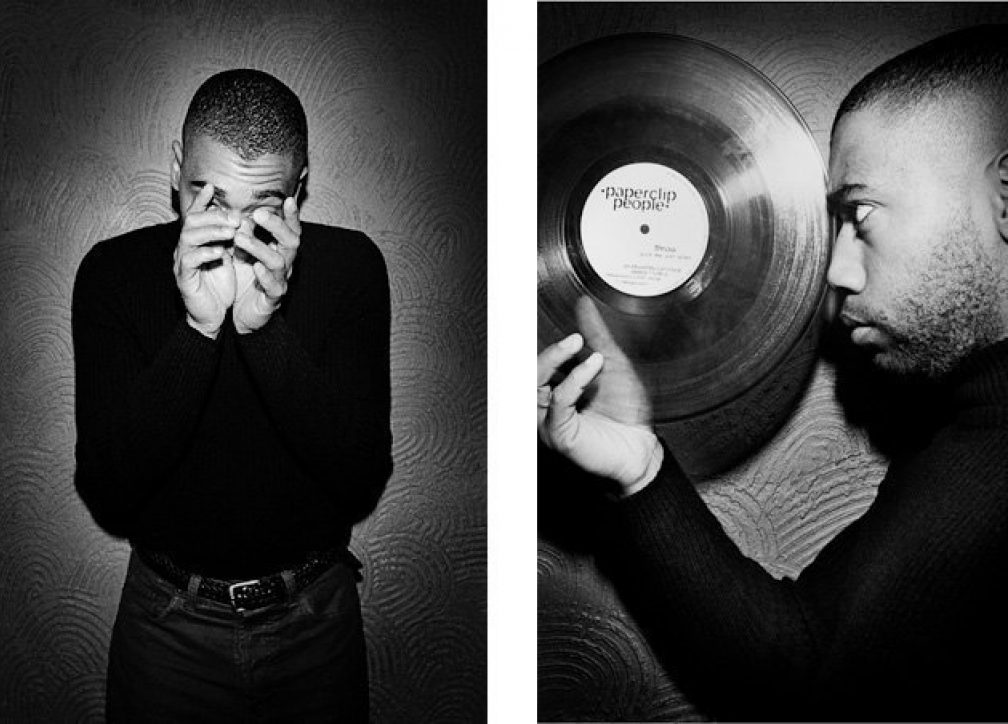 Carl Craig represents the elite of what many people call the second wave of Detroit techno. Experimental and boundary pushing in his own right, Craig has pulled from influences of jazz, soul, disco and everything in between to explore his fascination with music, technology and futurism.

Carl has gone far beyond the role of a classic DJ: on top of heading up his label Planet E, he leads concert orchestras, composes Grammy-nominated remixes (his C2 version of Junior Boys' 'Like A Child') and works with scholarship programs for higher music education for underprivileged youths.

Craig, who's also had a vital hand in the development of Movement Festival, helms his ongoing party series, Detroit Love, which is a curated and celebratory streak of events that has invited everyone from Jay Daniel to Seth Troxler to the stage, spreading the essence of the city’s techno to countries around the world.


As he plainly explains: “We’re fighting for music that we have a vision for. My commitment to Detroit is like a commitment to your family.”