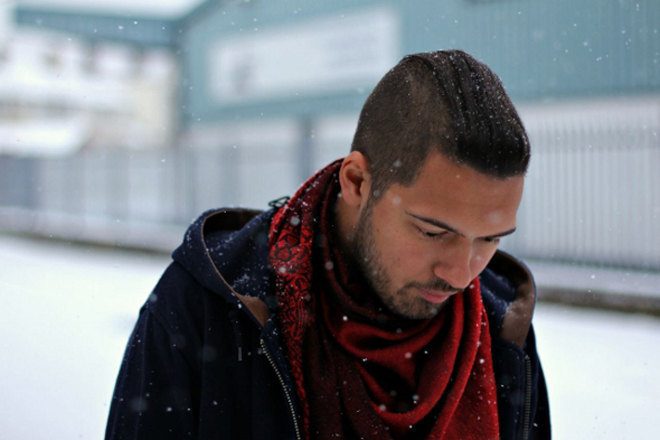 While Tournesol takes in a broad range of influences - from braindance to Shaangan electro - the title track explores 'ambient-gabber', a sound and term coined by the artist.

It is his first release since last year's 'Portrait With Firewood' album, which was also released on R&S last year.

Head to Bandcamp to pre-order the project.

Check out clips of the single, as well as the artwork and the artist's blistering set in The Lab LDN, below. 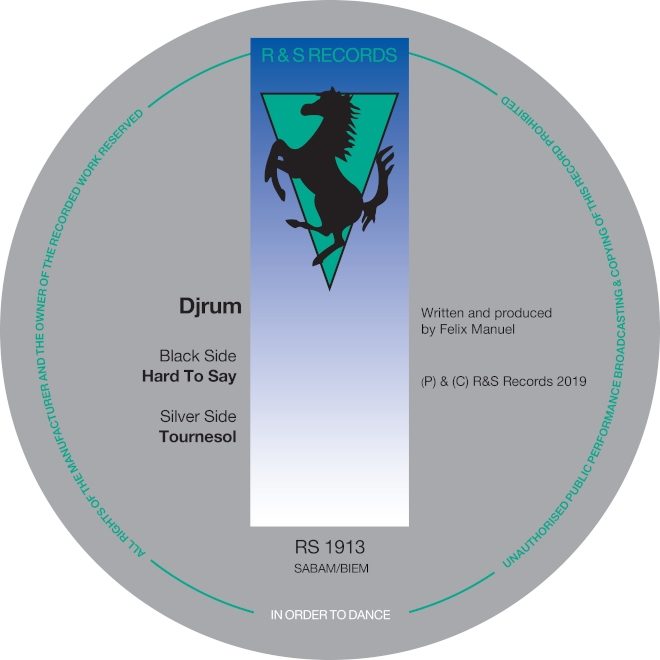