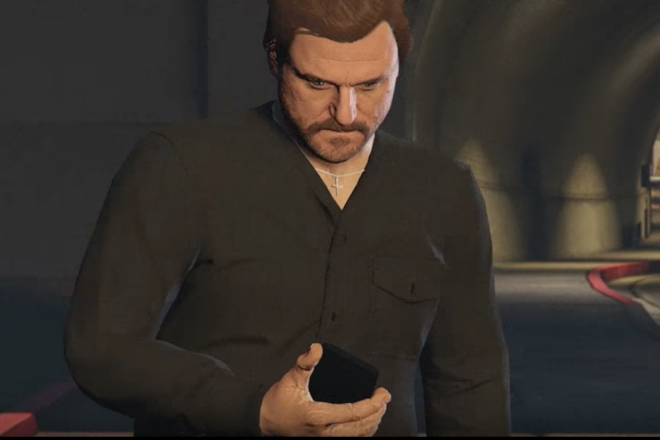 Diynamic label boss Solomun has released a new music video for his track 'Customer Is King' that is comprised entirely of footage from Grand Theft Auto.

In the music video, Solomun arrives in Los Santos and is tasked with making a series of deliveries revolving around heists that take place. The footage is created entirely within Grand Theft Auto V and the video is part of an ongoing collaboration between Solomun and Rockstar Games.

Solomun shared his excitement for the new project: "We always had a very special video idea for the 100th release of Diynamic which reflects the odd title: 'Customer Is King'. After months of inspiring talks and actions we now find in their latest game update a nightclub where I alongside other colleagues are performing. Truly amazing! This is the first music video that Rockstar Games ever did and I feel blessed and honored to present it to you guys now. Special thanks to Sam and his lovely gang of Rockstars!"

The video comes on the heels of the video game's new update that adds nightclubs and DJs like Solomun, The Black Madonna, Tale Of Us and Dixon. GTA Online: After Hours now transforms Grand Theft Auto into what is described as "a dance music paradise". In line with the game’s ethos, the nightclub acts as a front for a concentrated network of criminal enterprise. Players also have the opportunity to buy the nightclub and run the establishment from setup, design, staffing and promotion to ensure that the venue becomes Los Santos’ most popular nightlife destination.

Solomun is the first DJ to appear in the video game with the other residents to follow. The update also includes a new radio station, Los Santos Underground Radio (LS-UR), that features exclusive mixes from all the DJs involved. Tale of us is next in line to show up in Los Santos, followed by Dixon and finishing off with The Black Madonna.

Watch the music video for Solomun's 'Customer Is King' below. The track is out now via Diynamic.

For more, check out the 20 best tracks from Grand Theft Auto here.