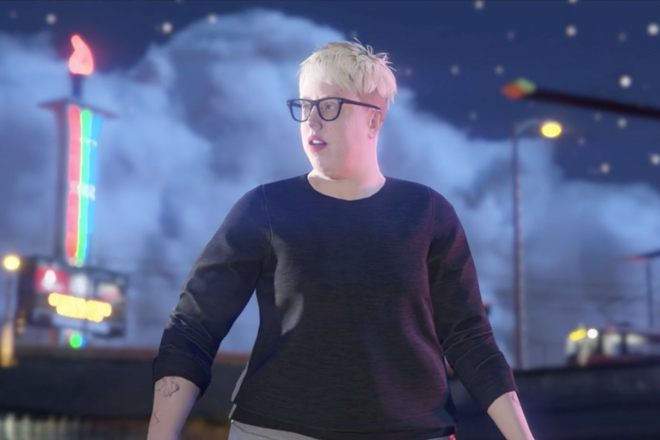 Rockstar Games is set to launch a new update for Grand Theft Auto V and have released a new trailer featuring footage from the video game.

Featuring Solomun, Tale Of Us, Dixon and The Black Madonna, the new feature transforms the hit game into "a dance music paradise" called GTA Online: After Hours.

The new feature will allow players to operate a nightclub in Los Santos and interact with the industry's leading DJs that have been added. In line with the game’s ethos, the nightclub will act as a front for the most concentrated network of criminal enterprise ever to hit San Andreas. Players also have the opportunity to buy the nightclub itself and run the establishment from setup, design, staffing and promotion to ensure that the venue becomes Los Santos’ most popular nightlife destination.

The Black Madonna expressed her excitement for the new project on Instagram:

“I for one am blown away. It’s so surreal seeing yourself in a game of this calibre. I can say this experience was nothing short of incredible. From the motion capture and acting process, to having my face mapped and fully entering this world. It was just as much fun as you’d think it was, stepping outside my reality and into the fantasy of GTA. I can’t wait to play the game with all of you and see what happens next!”

GTA Online: After Hours is available July 24. Watch the trailer below, which features The Black Madonna punching a cop in the face apparently during one of the missions.


For more, check out the 20 best tracks from Grand Theft Auto here.