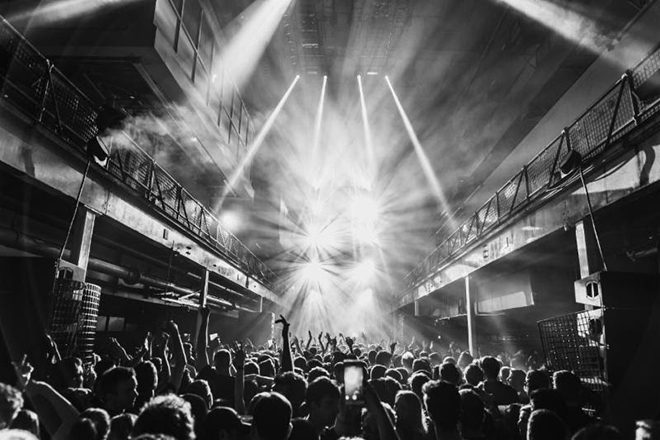 Printworks London has announced the line-up for this season.

The announcement also includes shows at Broadwick Live's new venues, The Drumsheds in Enfield and Magazine London in Greenwich Peninsula.

Michael Bibi presents his Isolate event for the inaugural show at Magazine on October 12 and Circoloco heads to The Drumsheds on December 14.

Printworks opens on September 28 with sets from Nastia, Nicole Moudaber, Amelie Lens, B.Traits, Luigi Madonna and Sofia Kouresis in the Press Halls, while Milo Spykers, Farrago and more play in the Dark Room.

Patrick Topping and Peggy Gou host their own parties on October 13 and November 2 respectively. Patrick's joined by the likes of Roman Flügel and K-HAND, while Peggy plays for three hours and is joined by Octave One, Derrick May, HAAi and more.

Floating Points plays his only live UK headline set on November 21 at Printworks, while The Drumsheds will host Chase & Status' RTRN II Jungle showcase on November 30.

See the full line-ups here and grab your tickets on Ticketmaster from August 15.