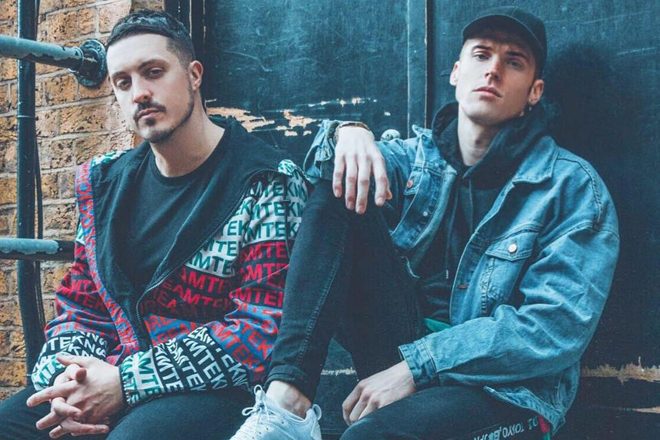 The release is out on August 30, marking the follow-up to their Beatport Top 5 hit ‘Snake’.

PAX will also be performing at REALM’s co-party with Sonny Fodera’s Solotoko at Tobacco Dock in London on October 19, alongside the likes of Gorgon City, Chris Lake, Saffron Stone and more. Tickets are on sale now, get them via TicketWeb. 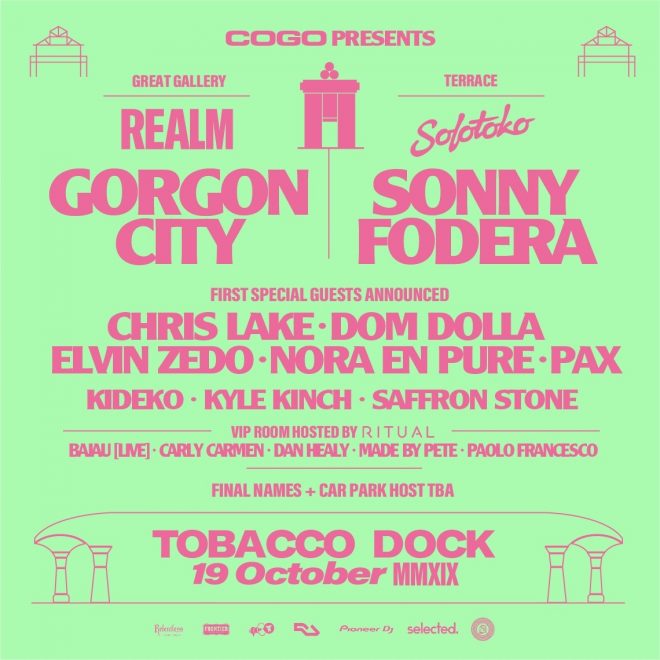 Watch: Gorgon City in The Lab LA
In Session: Gorgon City
Get the best of Mixmag direct to your Facebook DMs