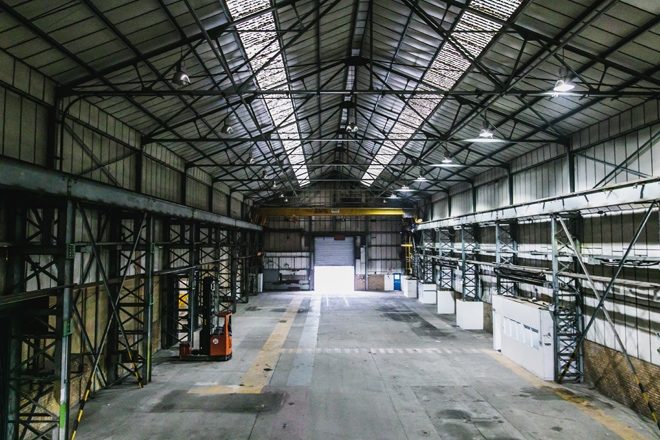 A new venue called The Drumsheds is scheduled to open in North London in June.

The Dumsheds is located in Meridian Water, the centre of a major 20-year, £6 billion regeneration project from Enfield Council and will open its doors for the first time for Field Day across June 7 and 8 this summer.

Field Day first teased the venue back in November when announcing its site relocation for the 2019 edition. It has now been revealed to be a new venture from Broadwick Venues, the company that owns and runs London’s Printworks and Exhibition venues.

The site features a 10,000-capacity indoor space across four interlinked warehouses and 10 acres of outdoor space. It’s situated beside the Tottenham Marshes away from residential areas, allowing it to achieve a rarely seen combination in London of loud sound levels and a late-night license. The size of the warehouse structures will also allow for the fitting of impressive production levels inspired by mega European events.

The Drumsheds will be served transport-wise by a new Network Rail Overground station called Meridian Water, which opens in May five minutes from the site and will have direct links to Stratford and Liverpool Street.

Broadwick Venues Managing Director Bradley Thompson said: “The Drumsheds is Broadwick Venues' most ambitious project to date and a huge boost for the capital; multiple warehouse spaces, the largest of which has 10,000 plus capacity, along with a ten-acre outdoor festival space.. It epitomises both Broadwick Venues' dedication to quality, innovation and creativity, and Meridian Water's commitment to be a true 24-hour destination. We’re confident that people will be as blown away by it as we are.”

London’s Night Czar Amy Lamé said: “I’m delighted that The Drumsheds is the latest venue to open in our capital and proud that it shows Enfield’s commitment to delivering the Mayor’s 24-hour vision for London. London has the most diverse night-time culture in the world and this innovative new event space, at the heart of a major regeneration project, will be a great addition to our wide range of entertainment venues.”

Tickets for Field Day are on sale now, get yours here.

Check out some images of The Drumsheds below. 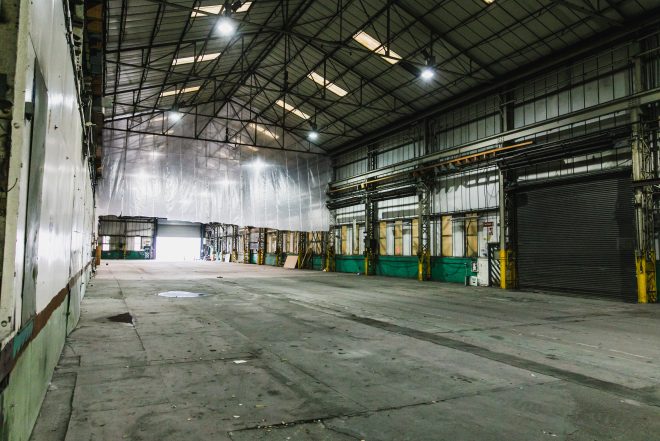 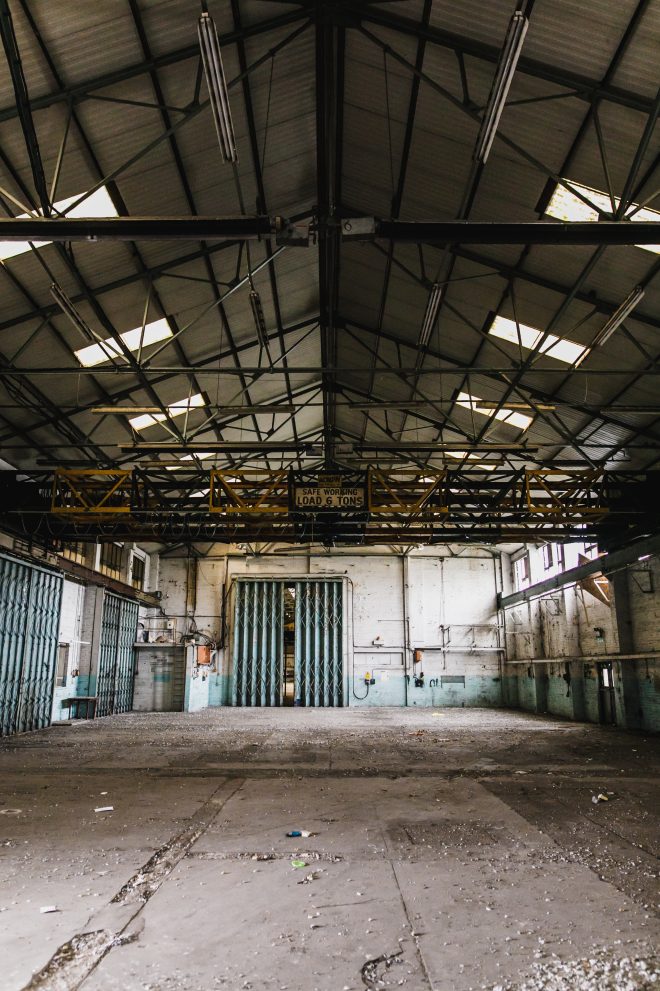 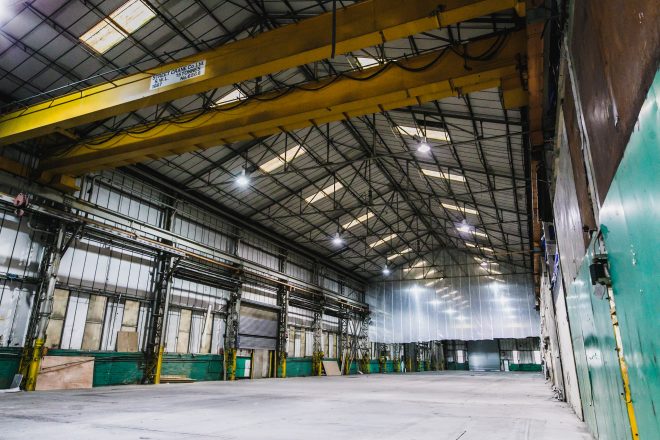 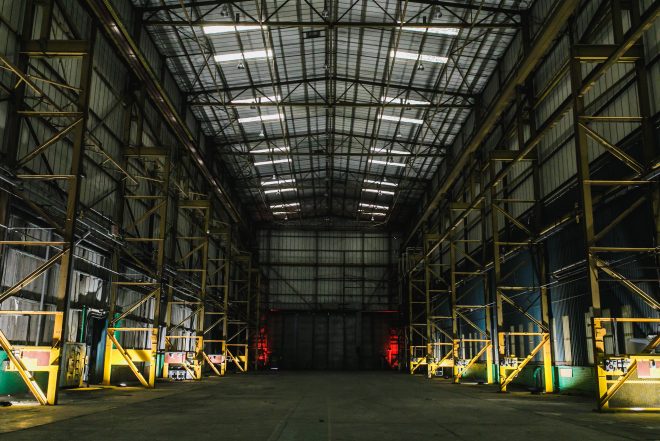 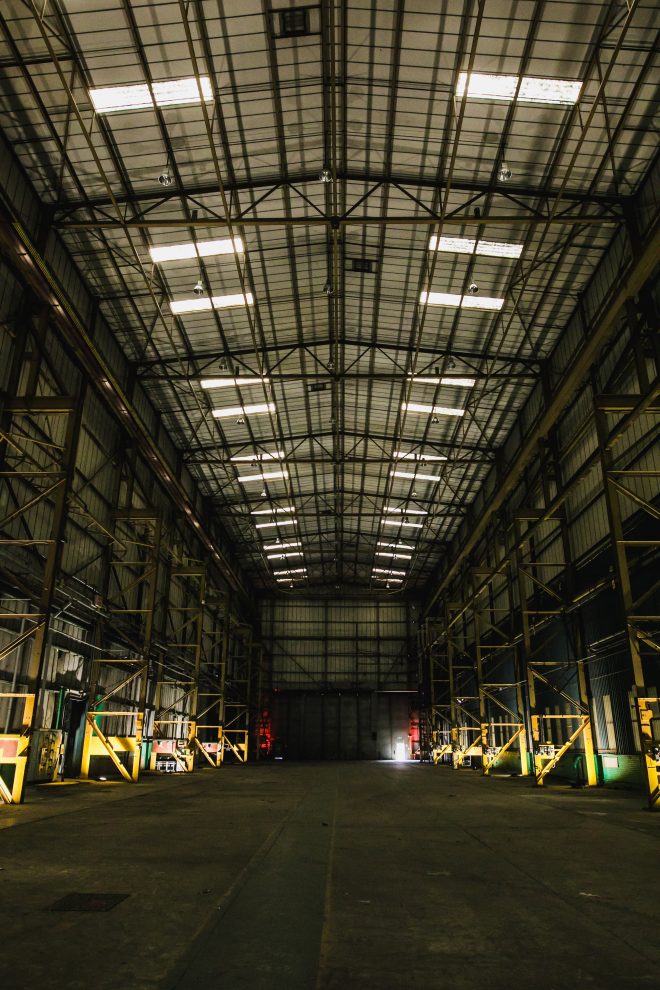 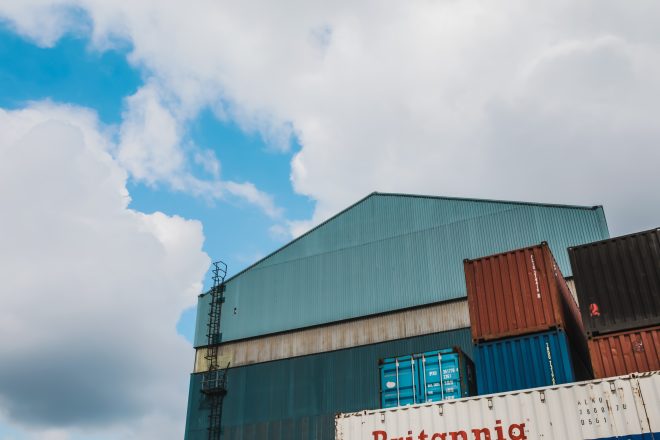 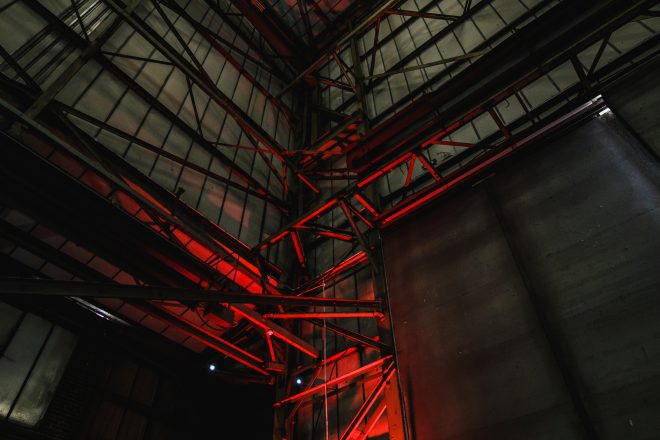