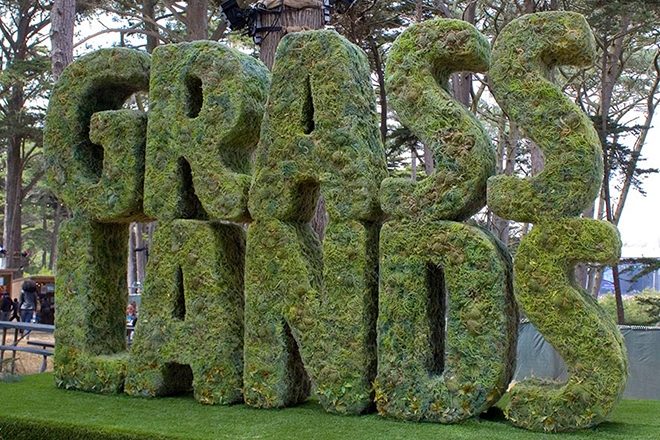 The San Francisco music festival Outside Lands will have weed and various cannabis products for sale at a sectioned-off area of the grounds called Grass Lands for its 2019 edition.

Once the festival managed to lock down The City of San Francisco's approval for a permit to sell on the grounds, state approval followed shortly after.

It's the first time that a festival of this size, which attracts around 200,000 people over three days, has been OK'd to sell cannabis products on such a massive, open and legal scale in the US.

Last year, Outside Lands debuted Grass Lands as a cannabis-centric area of that festival that "focused on the celebration, education, and integration of cannabis products into daily life." Last year, Grass Lands (which joined the festival's preexisting Wine Lands and Beer Lands) offered educational opportunities about the effects of cannabis but did not have any products for sale.

According to the director of San Francisco's Office of Cannabis, Marisa Rodriguez, Grass Lands is "the first step in creating a safe cannabis event space for those aged 21 years and older." 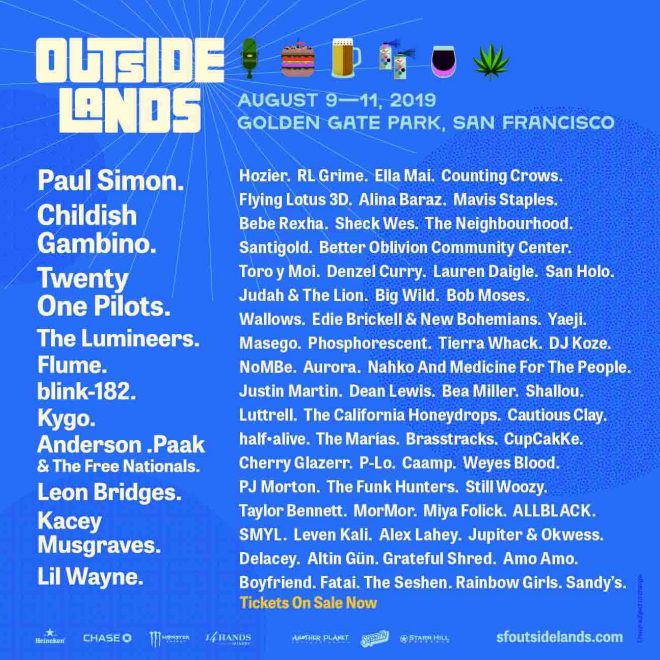