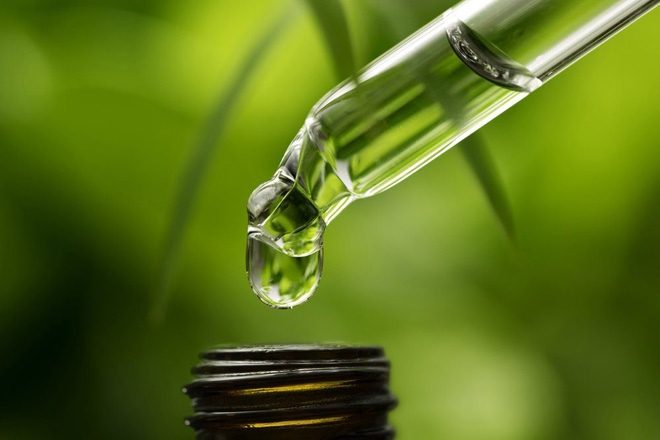 Drug expert David Nutt has outlined his hope that physicians should "embrace cannabis like penicillin".

The neuropsychopharmacology professor was writing in medical journal BMJ, in which he covered the topic of medicinal cannabis and its use in the United Kingdom.

Referring to the introduction of penicillin, Nutt wrote: “About 70 years ago another natural medicine came into the medical arena. This was welcomed enthusiastically by UK doctors even though there had been no placebo-controlled trials of its efficacy, because it was seen to fulfill a major clinical need.”

Despite medicinal cannabis now being prescribed by doctors in special cases, Nutt commented the health sector's use of it "has been much slower than patients and parents had hoped.”

The UK's home secretary Sajid Javid announced last July that medicinal cannabis would be allowed to be prescribed by specialist clinicians. The decision came after the two high-profile cases of Alfie Dingley and Billy Caldwell, whose epilepsy conditions improved after using the drug.