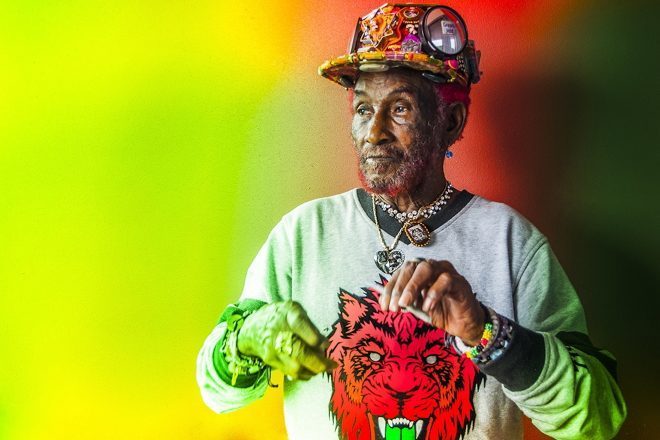 Today is 4/20, the day when droves of people from all over the world celebrate the drug that remains illegal in the vast majority of the world: marijuana.

April 20 is cherished by pot smokers around the world as a reason to toke up with friends and massive crowds each year. This past year has seen some landmark changes for the drug, including the legalization of recreational marijuana in places such as Canada and states such as Maine and Vermont.

The war on Cannabis continues to fail at every turn and to celebrate the power of our sticky green friend, we've put together an eclectic playlist of 20 fantastic dub tunes - both new and old - from artists like DJ Krush, Lee "Scratch" Perry, John Holt, Model 500 and more.

Check out the playlist below.