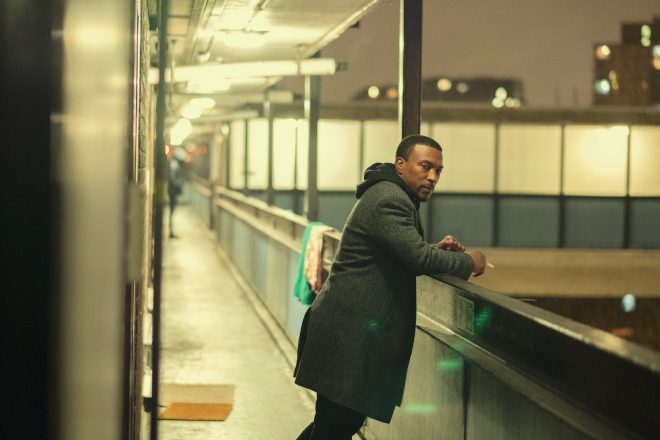 In anticipation of the new season of Top Boy, Netflix and NTS have joined forces to present the Top Boy Academy, a two-day programme of workshops, conversations and demos at East London venue The Curtain from September 28 - 29.

'Black to Techno' director Jenn Nkiru will talk about the future of black film, while Skepta's manager Grace Ladoja will talk about her own path to success. Tiffany Calver will also discuss her journey from an underground DJ to touring the world and hosting on 1Xtra.

Workshops will range from mastering a rap track (run by UK drill producers Sean D. and Limitless) to how best to get cast through film and TV auditions.

Producers, costume directors and music supervisors from the Top Boy team will give attendees insights into the workings of the TV & film industry.

Top Boy stars Ashley Walters (pictured) and Micheal Ward, as well as series writer Ronan Bennett, will discuss their roles within Top Boy and how they found their own routes to success.

The NTS radio production team will also run a workshop on how to record a podcast series and Dalston's HUB16 will run beginners’ DJ lessons.

The event is primarily aimed at 16-25 year olds living in Hackney, though no borough restrictions will be placed on tickets.

Free tickets are available via the Dice app, though spaces for the talks and workshops are limited. 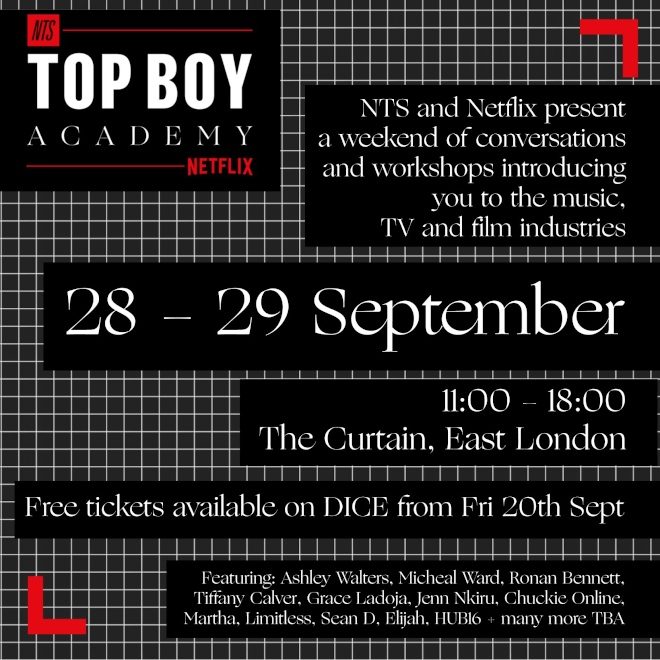