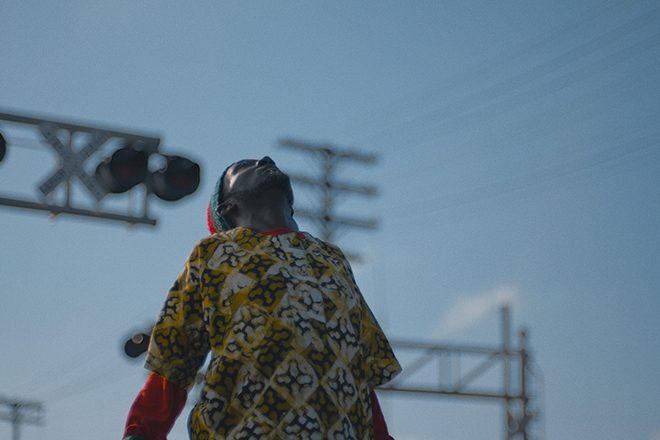 The new 20-minute documentary Black to Techno is a stunning snapshot of the Detroit techno scene that reclaims the black origins of the genre's innovative spirit and soul.

Directed by British filmmaker Jenn Nkiru, the film was commissioned by Frieze and Gucci as part of their Second Summer of Love series. From New York's underground culture to to the rise of UK acid house in the '80s, the films give the directors the artistic license to tell the stories of the various music scenes that ignited social and cultural revolution around the world before the turn of the century.

Narrated by beatjazz musician Onyx Ashanti, the film paints a unique picture of the Motor City's perilous auto industry and "what it means to be in tune with the machine." The film also features three of Detroits best female DJs - Stacy Hale, Minx, and DJ Holographic - spinning in an auto factory surrounded by bundles of raw material and animatronic machines.

Paying homage to Detroit legends such as Juan Atkins, J Dilla, Underground Resistance, Electrifying Mojo, Drexciya and more, the film begins to flip back and forth between Detroit and Berlin to show how the Motor City's newfound sound had a major impact on German culture during the end of the Cold War.

Celebrating Black History: Detroit's techno icons
This vintage footage of Underground Resistance will make your day
6 of the best documentaries exploring the highs and lows of acid house culture
Get the best of Mixmag direct to your Facebook DMs