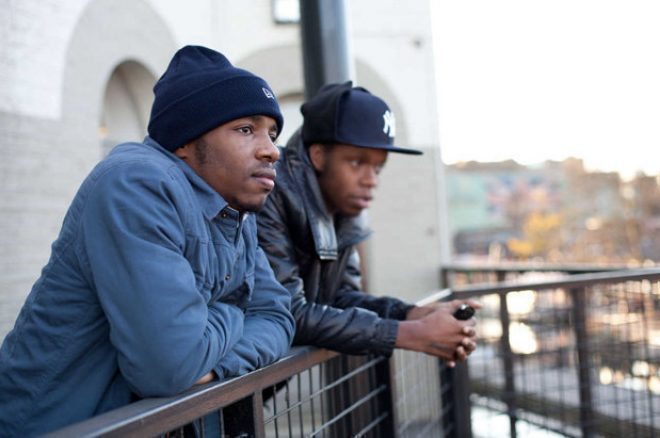 UK rap luminaries Krept & Konan appeared at the Houses of Parliament alongside Brixton duo Skengdo & AM to debate against the potential ban of UK drill music.

In January, Skengdo & AM were handed a nine-month prison sentence (that is suspended for two years) for performing a UK drill song, the first time a sentence has been issued for performing a song in British legal history.

We all came to the house of commons to discuss the issues at hand and the same MPs that were against us and what we do didn’t want to even show up to discuss. They aint for us and they never will be. 🗣🗣🗣🗣 pic.twitter.com/u6C2eYqUki

As reported by Clash Magazine, Krept explained: “There was violence before Drill. If we stop Drill right now, is it going to end? Drill is being used as a scapegoat. We need to tackle the situation with alternative routes. We need support. We need to invest in our communities. Invest in things that will help these young kids, teach them new things, how to do other things. Stopping them from doing things they like, when music is a way out, is not going to help the situation.”


Konan followed: “We know what it’s like to be in it and want to escape it, and what it feels like to be out of it. I’ve seen my mum get shot, I’ve seen my stepdad die. I’ve been in jail, I’ve been in gangs. Once you step out of it you know that this is not what you are meant to be doing. We want to give people a platform to escape.”