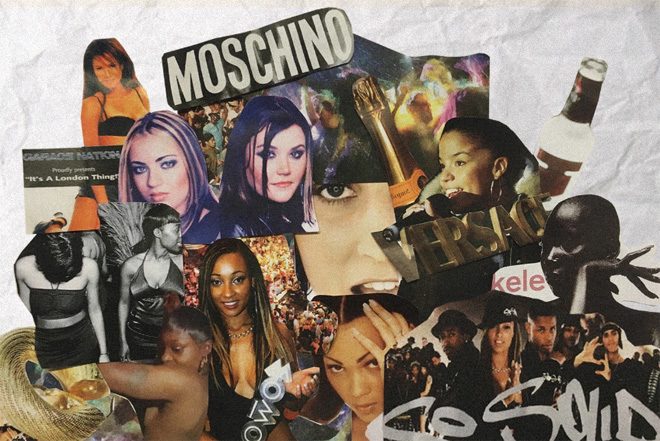 Ashley Walters, aka Asher D, has asked fans on Twitter to share their UK garage memories from the 1990s for a new TV show.

The former So Solid Crew member is asking for “record stores, mad nights out, pirate radio” to help him build an authentic set.

I'm developing a TV show set around the garage scene in the 90's. I wanna hear memories about the scene - record stores, mad nights out, pirate radio, which of you broke all the rules to be a part of it? We wanna know it all! SHARE YOUR MEMORIES AT https://t.co/d4fVxjweDm pic.twitter.com/FsGwfJuL7j

The musician and actor plays Dushane in London drama Top Boy and is currently starring in Sky One show Bulletproof with Noel Clarke. He's also appeared in Bullet Boy and Get RIch Or Die Tryin'.

To share your memories for his UK garage project, submit your story here.

Talking of garage, possibly the "best genre ever", we compiled a list of the best records from the late-90s. We did one for speed garage, too.