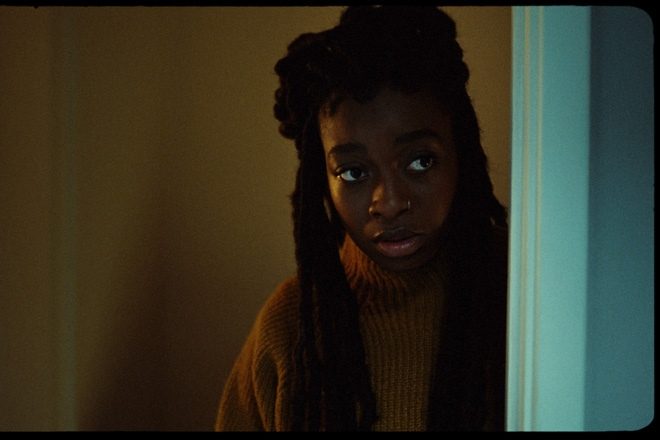 The trailer for Netflix's Top Boy has been unveiled.

Drake is onboard as an executive producer for season three and premiered the trailer during his headline show at O2 Arena in London last night. It's now been officially unveiled via the show's official channels.

Ashley Walters, aka Asher D, Kane Robinson, aka Kano and Ashley Thomas, aka Bashy, are back as Dushane, Sully and Jermaine respectively, while Shone Romulus is back as Dris.

Ashley Walters said: "Top Boy is a raw, real representation of street culture. It explores how these characters came to make the choices they make, and gives the audience a behind-the-scenes look as to what is happening on our streets today. It needs to be talked about and the show doesn't shy away from giving us the platform to tell our story.

"We can't change things if we do not acknowledge it and understand it first. Netflix is the perfect platform for this show, there aren't many networks who would be brave enough to keep it this real.”

Top Boy is set to return in autumn this year. Watch the trailer below.