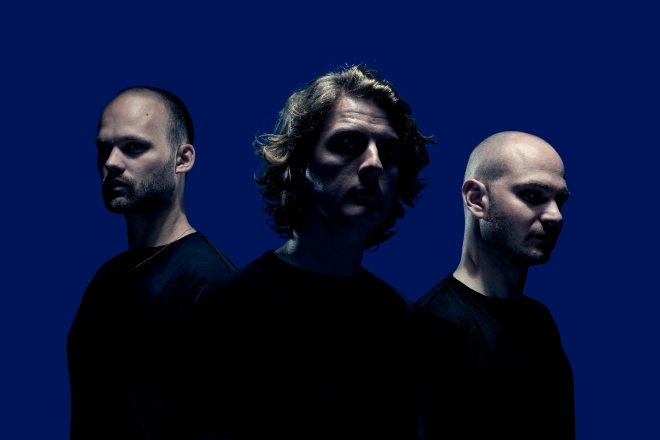 Dutch dubstep and drum ’n’ bass trio Noisia have announced the dates for their ‘Farewell Tour’ after parting ways in 2019.

The tour was originally meant to go ahead after their split but was subsequently postponed due to COVID. Now taking place at the end of this year, the electronic trio decided to wait until they could perform to as many fans as possible.

The tour will begin in September in the UK, starting at Bristol’s drum ’n’ bass event Run All Day before moving on to London’s Hospitality In The Woods.

From there, the trio will play shows across Europe including Hungary, Czechoslovakia, Belgium, Portugal, and three shows in their home country, the Netherlands. Noisia will also perform several shows in the US, most of which are still to be announced.

Noisia announced that they were splitting up in September 2019, after a music career spanned some 20 years, pinning their reasoning on the fact that they needed to start “a new chapter”.

“We’ve developed, and realised that nowadays we want different things. If we all wanted the same different things, it would make sense to do that as a different Noisia,” they said in a statement. “It’s the most honourable and respectful choice to put an end to this chapter, and start the next one.”

Read this next: "Thanks for impeccable service to the rave": Music industry pays tribute to Annie Mac on her last day at Radio 1

The trio previously took part in a one-off livestream event in April alongside Icicle, Posij, Former, and The Outsiders in replacement of their ‘Noisia Invites’ show.

Noisia’s ‘Farewell Tour’ ends in December in their native Amsterdam where they’re set to play a mammoth show at Melkweg, with more dates to be added soon. Find tickets to their final tour here.