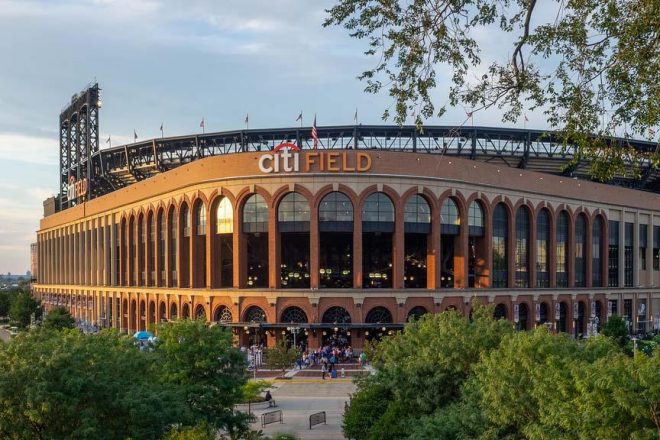 A 46-year-old man has died after falling from a balcony in New York.

The incident occurred at US band Dead & Company's concert on August 20 at the Citi Field Baseball Park, usually home to the New York Mets, in the Queen's area of the city.

The New York Police Department confirmed that the injuries sustained by the man were “consistent with falling from an elevated position”, speaking to Deadline.

The man fell from the second-floor staircase, according to Hubert Reyes, a police spokesperson who shared details with CNN.

Reyes added that it was unclear if the man's fall was accidental.

According to Variety, first responders were notified of the incident at 9:05PM, and the man was taken to New York Pysterberian Hospital in critical condition, before being pronounced dead at the hospital, according to Variety.

A statement was given to Variety from Mets Events, event organisers at Citi Field.

“We are aware of a tragic incident which sadly resulted in a fatality last night. Our deepest and heartfelt condolences go out to the attendee’s loved ones.”