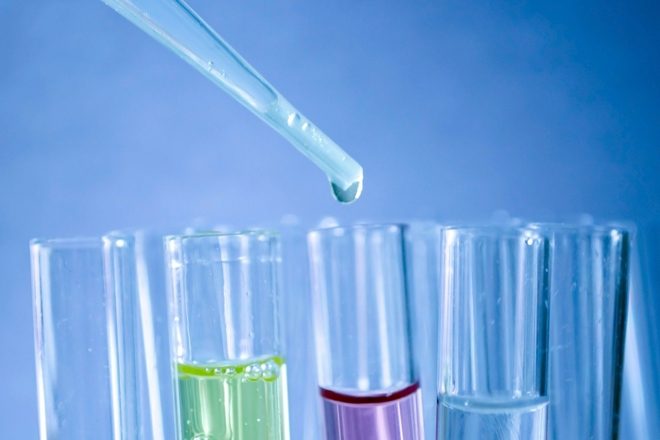 The case for offering drug testing at music events was further strengthened this summer, with substances falsely sold as MDMA at Bestival keeping people awake for up to four days and warnings issued for dangerously strong pills, including a Darth Vader press that contained MDMA, ketamine and cocaine.

In a breakthrough summer for the service, and with consent from the Home Office, “front of house” drug testing facilities were available at seven festivals in England, run by not-for-profit organisation The Loop.

Figures have shown more than 8000 people had drugs tested anonymously, and were subsequently given results about purity levels, any contamination, and drug safety advice.

Testers discovered dangerous substances such as the potentially psychosis-inducing N-ethyl Pentylone mis-sold as MDMA at Bestival and were able to warn punters.

Drugs four-times stronger than normal and mixed with anti-malaria tablets, plaster body-building supplements and sugar were also discovered in tests.

The most common drugs checked were cocaine, ketamine and MDMA.

Guy Jones, senior chemist for The Loop, said: "About half [of people having drugs checked] say that they will take smaller quantities after speaking to our healthcare professionals about strength and dosage."

He also revealed that after having small quantities tested, one-in-10 punters handed in more drugs for disposal by the police.

Founder Fiona Measham said: "It's a fine balance between letting people know what is out there and not being seen to encourage drug use."

Not all festivals are on board with the programme.

Melvin Benn, managing director of Festival Republic, the UK’s biggest festival organisers, told The Independent: “Front of house testing sounds perfect but has the ability to mislead I fear.”

He added: “Determining to a punter that a drug is in the ‘normal boundaries of what a drug should be’ takes no account of how many he or she will take, whether the person will mix it with other drugs or alcohol and nor does it give you any indicator of the receptiveness of a person’s body to that drug.”

The Loop will be presenting its findings to the Home Office in a bid to offer the service at more festivals next year.