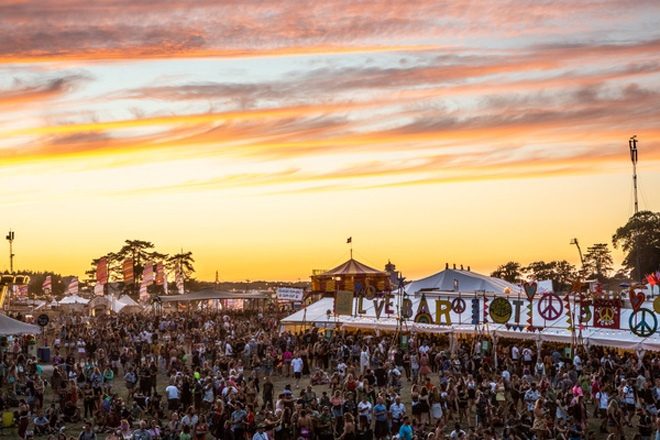 Bestival went down last weekend and drug safety organisation The Loop unearthed some worrying discoveries at Dulworth Farm in Dorset.

When testing around 450 MDMA samples, the substances pentylone and N-ethyl pentylone were detected. The charity, which provides drug testing and education at festivals, outlined the substances are similar in fragrance and appearance to 'mandy, but can leave you awake for up to four days.

The substance is supposedly three times stronger than MDMA, and was discovered during tests at the charity’s pop-up lab during the festival.

We are offering our free, confidential and harm reducing drug safety testing service ⁦@Bestival⁩ from 11am until 7pm today. #TimeToTest pic.twitter.com/zMhPttbimv

The Loop's director, Fiona Measham, told the Metro: "There were people at Bestival who had been awake for three or four days after taking it.

"If we test it, at least we know what we’re dealing with and then the medics and welfare officers can look after them appropriately, and we can put out a warning on our social media channels. ‘Exactly half the people who brought us it had already taken it. So we’re getting people coming to us after they’ve had a bad time."

The Loop also uncovered some Donald Trump pills that contained double the average dose and tested samples of what people thought was cocaine to find it was chloroquine, a malaria tablet.

Learn more about our campaign with The Loop and how to practice ecstasy use more safely here.