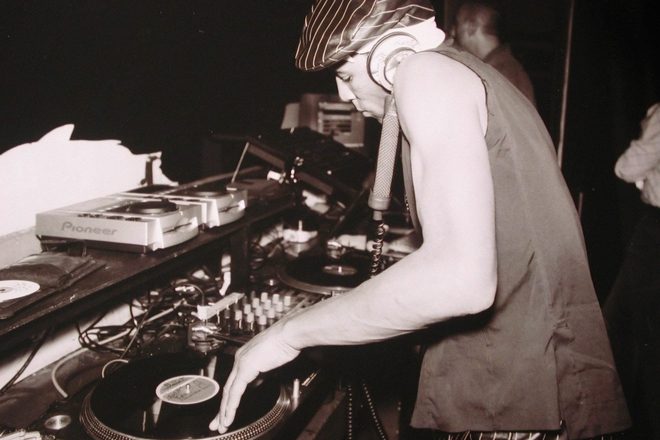 A crowdfund has been launched to help house DJ Paul 'Trouble' Anderson fund his fight against cancer.

Paul was first diagnosed with lung cancer in 2011 and after an invasive operation, the London DJ has been in remission for six years.

A CT and MRI scan this summer discovered new tumours in Paul's brain and right lung.

After an emergency operation, Paul now seeks treatment outside of the NHS. His friends and community are aiming to help him fund his healthcare and are asking you for help.

Paul will be unable to make it to all of his performances, but "he is determined to try and pre-record his regular Saturday show on Mi-Soul Radio to keep the good vibes flowing."

The crowdfund page reads: "We all know it will take months until Paul is able to return to his previous form, but it is his full intention and our greatest wish that he gets back to doing what he loves doing best.

"With the support of his family, friends and community we can do this. It’s our chance to give something back to this very special man who has given us so much."

Donate to the fund here.