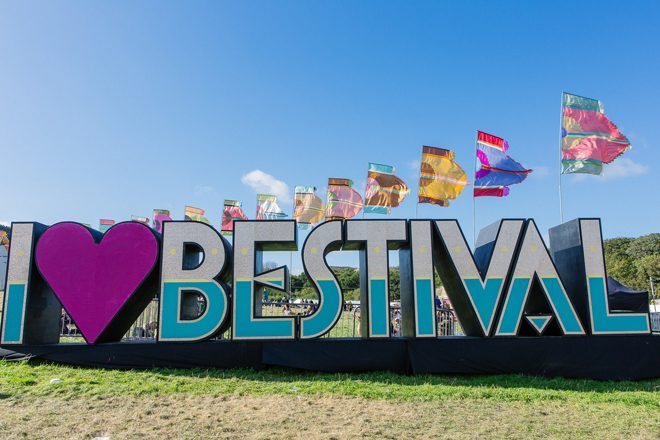 The Home Office has responded to advice that drug-testing facilities should be available at festivals and clubs for attendees safety, according to the Independent.

The statement follows Hampshire’s Mutiny Festival in May, where 15 were hospitalised, and an 18 and 20-year-old died. The Home Office has stated they “would not stand in the way” if festivals and clubs wish to offer drug testing facilities.

Labour MP Thangam Debbonaire has responded to the Home Office’s statement: “Clarity from the government is a win, but we can go even further. Let’s make it a requirement that festivals and, if possible, nightclubs, have to ensure there is drug safety testing available for every event they run”.

In the past two years there have been 11 drug-related deaths at festivals, but only a small number of events provide testing facilities. At present, drug charity The Loop is the sole provider of such sites here in the UK.

The Loop, which tests drugs for their strength and toxicity, confirmed that 20 per cent of those who used the services decided against taking their drugs, and a further 40 per cent limiting their dosage.

Bestival has confirmed it will provide the drug testing facilities at their event this year.