They join Carl Craig, Craig Richards, Marcel Dettmann, Moodymann and Octave One who were announced as headliners in Jaunary.

Tickets can be purchased on the festival website. Check out the line-up below 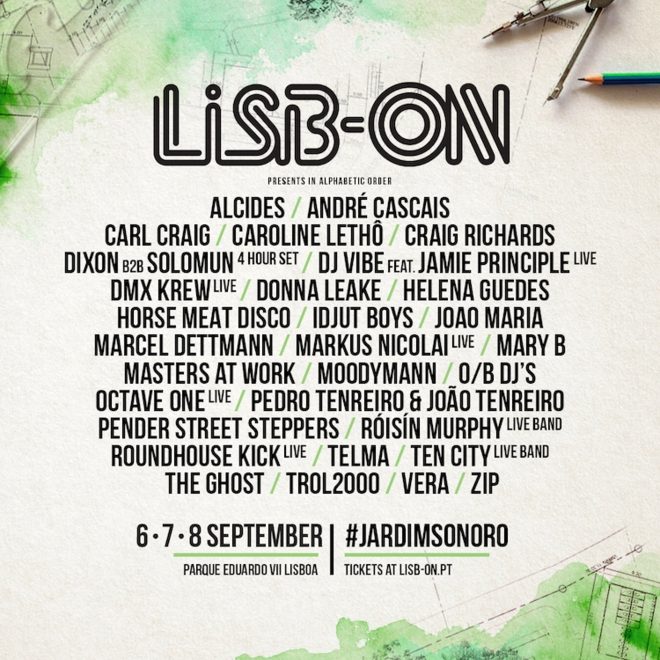