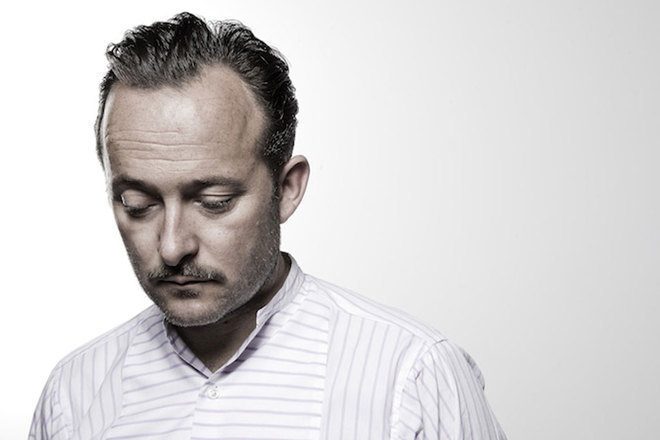 Craig Richards has been immersed in nightlife for decades and has worn many hats in the industry as a DJ, producer, festival organizer and tastemaker, among other roles. Now as he takes a step back from his role as resident DJ of London hotspot fabric, he has revealed insight into his future plans.

After announcing he would step down from his weekly residency at fabric last year, Craig Richards recently penned an open letter to help clarify what his role will be at the venue moving forward. He’s been a guiding force at fabric for nearly 20 years, but now he reveals it’s time for him to make a slight change.

“My decision to play less at the club revolves around my life outside of fabric. In order to make time to pursue some of my dreams I decided to play at the club less. My residency is strong and true like before but reduced in appearance in order that I can achieve in other areas beyond the brick walls of the wonderful cold storage unit that become a musical institution known as fabric…”

Richards also shared that his decision to make reduced appearances at fabric is not due to a lack of passion for the culture, which he says is still as strong as ever:

“I’m fifty one now and whilst young at heart after a long weekend my body aches. I’m dedicating more time to painting, running a big festival and playing regularly in a little London pub. I feel no less enthusiastic than I did when I first moved to London in 1987. The heady combination of acid house in its infancy and art school continues to drive me forward. I still love foraging for records and am still intoxicated by the culture of night life.”

Regarding Richards' move away from weekly slots, fabric told Mixmag: "Craig is still the cornerstone of the club. Throughout this year he's had a number of other commitments that have meant he's played here less often, but he is still very much our resident. Craig won't be playing for us every weekend in 2018, but we're currently working on an exciting new monthly project as part of a new chapter in his residency."

The new monthly project will see Richards hand pick some of his peers to join him in the fabric booth for the duration of the night. The series kicked off with Nicolas Lutz and DMX Krew, which was followed by a very special b2b with Ricardo Villalobos for its second installment. Next up is another exciting pairing, as he’ll be joined by Margaret Dygas and Ion Ludwig.

Richards is clearly still keeping busy. Last year he launched Houghton Festival, which received high praise from fans and critics for its carefully curated programming, even earning Mixmag’s festival of the year in 2017. He also published a book of his artwork, which turned DJs into abstract works using his distinct style.