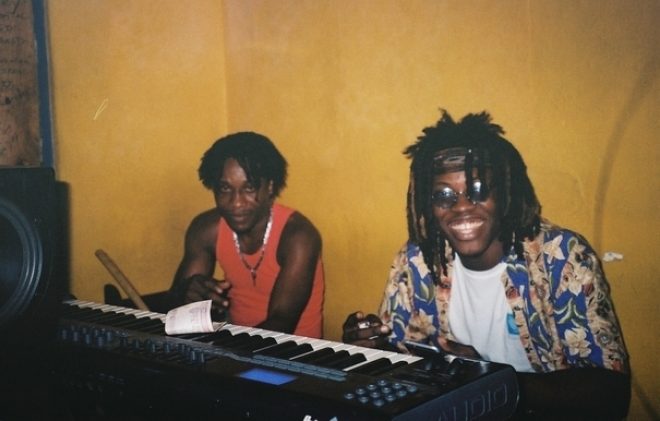 Swing Ting have released a single featuring the track ‘Play Another One’, which features vocals from Jamaican artists Blvk H3ro, Kemikal and Bobby Blackbird.

The track, produced by label co-founders Samrai and Platt, was recorded during a session at the studio of Jamaican collective Equiknoxx, which Kemikal and Bobby Blackbird are members of.

Swing Ting last collaborated with Blvk H3ro on 2017’s ‘Can’t Wait’ and is the label’s second release in two months, having put out Epic B’s ‘Mask On Riddim’ last month

‘Play Another One’ can be purchased on Bandcamp and the title track can be streamed on Soundcloud. 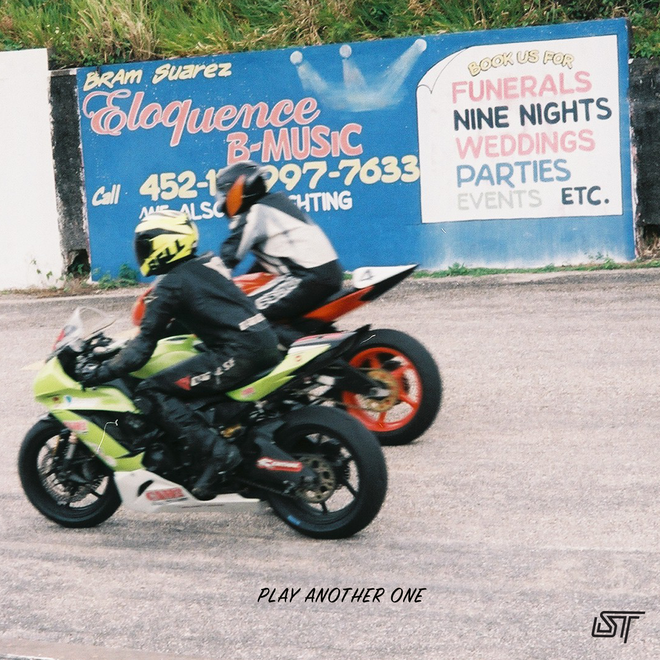