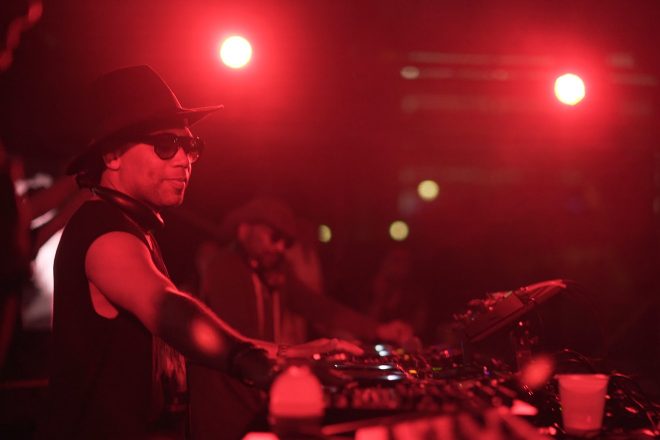 This week's episode of My City rightfully highlights Detroit, the birthplace of techno, and one of the genre's most hallowed pioneers, Carl Craig. "Detroit has been everything to me," he says. "It's like my mother and my father. It's home." It's the city that raised him, and there's no better tour guide to take us through the history and evolution of Detroit than Carl Craig himself.

Watch the first episode of My City with Danny Daze in Miami here.