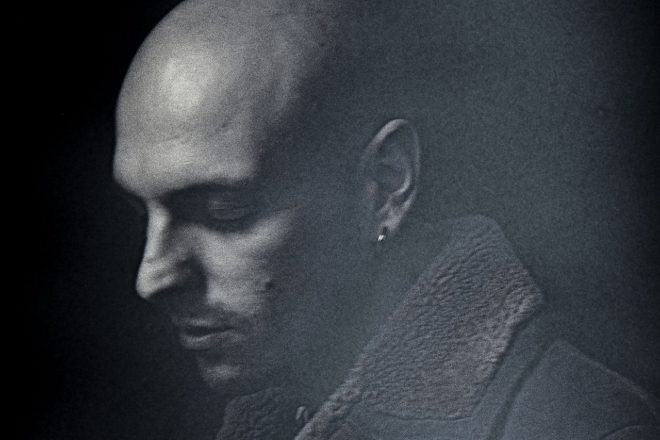 Leon Vynehall is next in line to take on a fabric presents mix, coming this March.

The double LP will feature over 30 tracks from friends and favourites of the British DJ and producer, including Skee Mask, Avon Blume, Gaunt, Or:la, and Innersphere - AKA Shinedoe.

Some exclusive tracks made specifically for the mix including Or:la’s ‘Allaballa’, Ehua’s ‘Helios’, and Skee Masks’ ‘Untitled 279’ all feature in the mix, as well as a new track from Vynehall released today.

Read this next: DJs share their favourite clubbing moment of 2021

“I feel incredibly lucky to be putting forward my take on something that helped to shape how I approach what I do when I DJ,” Vynehall said on the forthcoming mix, calling it a “dynamic mix with a cohesive sonic narrative running through it with the club in mind.”

“During my teens into early twenties the musical landscape I was exposed to broadened, and my taste diversified greatly; going to shows, making music, and swapping new finds with friends,” the producer said.

“fabric had a huge part to play in shaping what I heard and was exposed to via their mix & compilation series.”

Just last year, Vynehall released his second studio record ’Rare, Forever’ via Ninja Tune. Since its release, the producer has gone on to tour Europe with a special live show.

Listen to ‘Sugar Slip (The Lick)’ below, and find out more about Leon Vynehall’s forthcoming fabric mix here.