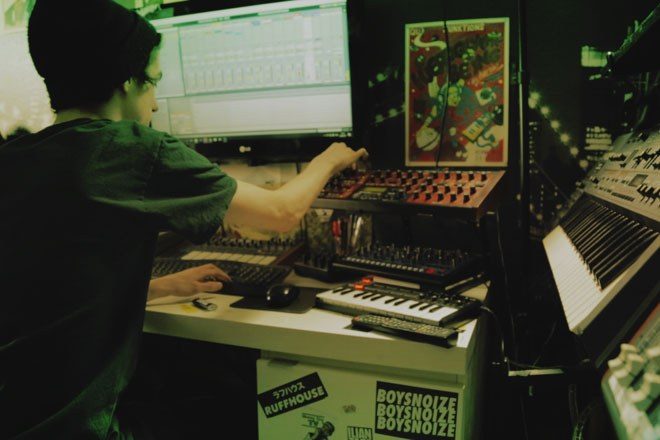 The three-tracker, a follow-up to his 'Compro' album, will arrive on February 18. In typical Skee Mask form, the three tracks are heavy-hitting, breaks-loaded cuts.

Skee Mask is a regular on Ilian Tape, having debuted on the Munich label with 'Serum' in 2014. He also released his debut album 'Shred' in 2016.

Check out our Ilian Tape feature here and listen to clips of the '808BB' EP on Juno.