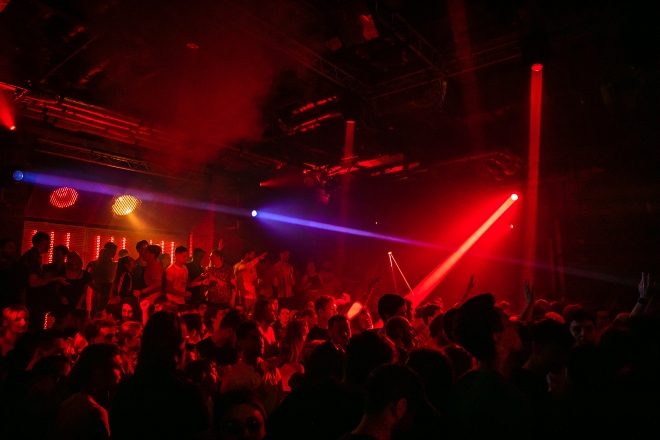 Circling back to its original opening parties in the early naughties, fabric will once again host 24-hour events in a new series spanning 2021 and 2022, Continuum.

Each event will run for a full day — or longer, with some taking up entire weekends at the London haunt. The first party in the series takes place between November 20 and 22 with a techno-focused line-up.

Joining the bill for the opening party is Dave Clarke, Dr Rubinstein, Blawan, Tasha,François X, and more, with some live performances thrown into the mix.

Read this next: fabric co-founder: "The club feels like a time-warp - there isn't a phone in sight"

Jorge Nieto, fabric's Creative Director compared the new series to the original 24-hour parties: “Back in the day, fabric used to do [24-hour parties] and the idea now is to bring it back in, to be able to cater for completely different crowds.”

Following a similar route to Berlin’s renowned weekend-long soirees and no-photo clubbing etiquette recently brought in by the venue, fabric is gradually moving back to its original form.

“It gives the opportunity to bring up-and-coming or mid-range artists and put them in-between heavyweight acts so they get the exposure they wouldn't get on a normal night. I think that’s one of the most interesting things about doing 24-hour events,” says Nieto.

Read this next: SHERELLE is taking charge of the next 'fabric presents' mix

The first 2022 events have been revealed, but line-ups are yet to be announced. ‘DJ Tennis & Friends’ will take place between January 29 - 30, with ‘Craig Richards Curates’ coming February 19 - 20.

fabric has now produced a video highlighting to club’s history, and the reason that now is the right time to bring back the two-decade-old 24-hour party ethos. Watch fabric: 24+ hours below.