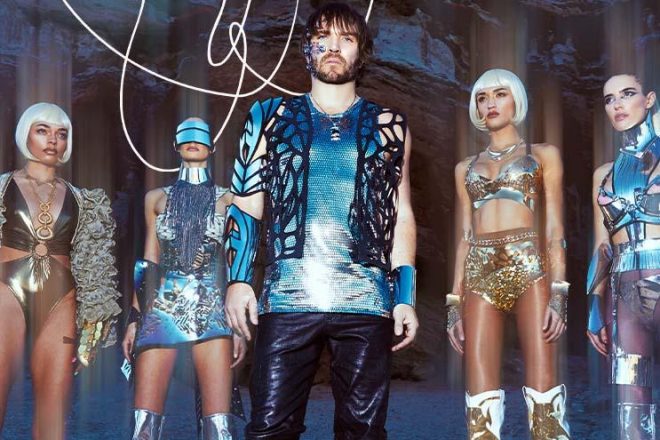 Ibiza is welcoming back Lee Foss after being banned from the island for ten years for reasons unknown.

The Hot Creations co-founder and Repopulate Mars owner will have a weekly residency at Ibiza club Eden.

Read this next: Will Ibiza's clubs be allowed to re-open in 2022?

“It has been 20 years since I first dreamed of bringing my vision to Ibiza,” Foss says.

“I’m so excited to finally have that chance. Every Tuesday at Eden we will open the fabric of space and time from the most magnetic island on earth to travel to the Red Planet and Repopulate Mars with the hottest DJs in the galaxy.”

Purchase tickets to all Repopulate Mars at Eden shows here.