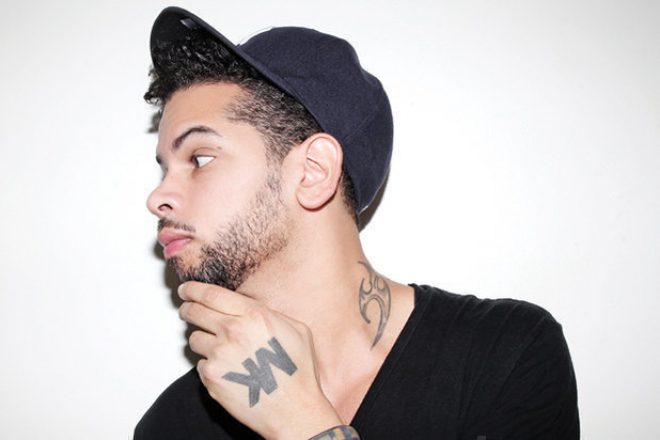 
MK (Marc Kinchen) is absolutely on fire right now. From his UK number one remix of Storm Queen's 'Look Right Through' to his take on Duke Dumont's 'I Got You', no other artist dominates the clubs and the charts like the Detroit born legend.

He's put his dancefloor-focused spin on tracks by Lana Del Rey, Nile Rodgers and Rudimental while his 90s classic 'Always' was given a fresh lease of life with a re-release on Defected Records. As a DJ, this year he's smashed festivals from Belguim's Pukkelpop to MK's own AREA 10 stage at WE ARE FSTVL this summer – and that's in between roadblock gigs for Booom!, Pacha and Space in Ibiza.

And now to put the seal on an incredible couple of years, MK will headline an exclusive warehouse party for Mixmag Live at London's Village Underground on November 15. The party will celebrate the first appearance of MK on the cover of December's issue of Mixmag. All attendees will receive a copy of the magazine with MK's astonishing exclusive cover CD.