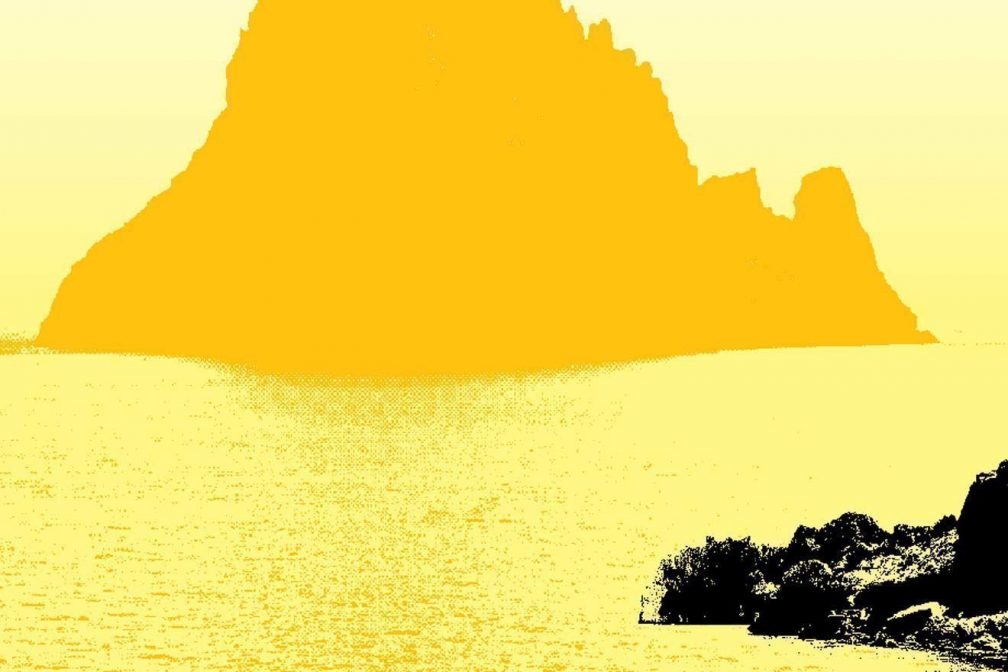 "Being the only black kid in my village growing up in Wales, I fancied myself as a dancer. Until my first trip to Ibiza in 1997, my only competition had been drunk farmers. On my first night out in San Antonio, we went to Chaos — later Eden, and now Gatecrasher. They had podiums that people could take turns dancing on. Earlier that night we had indulged in a deal of 'buy four beers, get a free bottle of peach schnapps', so I was more than ready to show off my moves. I climbed up, in my shiny shoes and velvet shirt, and pulled my best 90s dance moves hoping to see someone in the crowd checking me out. Sadly, no-one was watching – and that was the end of my Ibiza podium dancing career!"

"The first time I went to Ibiza was in 1995 – almost twenty years ago! A large group of us from my home town of Maidstone had heard about Ibiza, and so we were all really keen to go. We set about booking the holiday through a British tour company who specialised in clubbing trips abroad for young people, but at the time I was only 16, so we had a bit of convincing to do at the travel agent's. In the end, my friends had to sign a consent form for me, saying that I was essentially under their supervision – not the best start to any trip, especially Ibiza. Of course, they reminded me about it every single day while we were away!"

"My green period in Ibiza was my first exposure to Manumission. I thought I liked to party, but then we managed to find another level somewhere at the Carry On parties at Space. I remember leaving my record box somewhere – I didn't think I needed it any more. The concept of taking things home had vanished. Johnny Golden was involved… JOn Carter… a moped in Space car park… and I ended up face down in Bora Bora. I remember thinking: 'I'm playing with the big boys here, I'm out of my league'. Bless her, Sonique returned my records two days later."