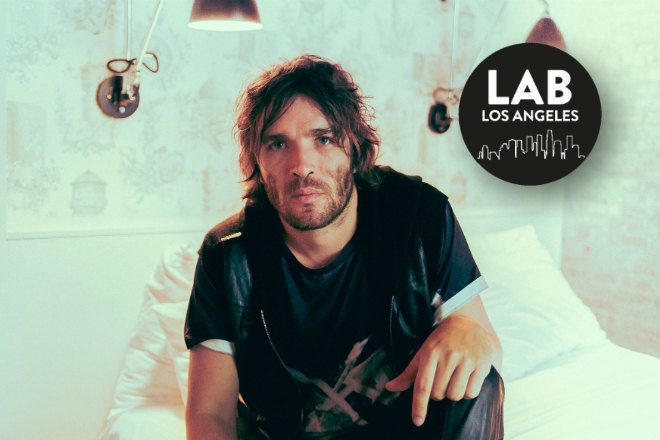 The Lab Los Angeles is Mixmag and Smirnoff Sound Collective's weekly post-work unwind where we stream only the finest American and international DJs, live and direct from our Downtown LA office. For the last Lab LA of 2015, Lee Foss is bringing us that Hot Creations fire.

The Chicago native is somewhat of a house music visionary, who has managed to dedicate himself to a variety of unique projects aside from his strong solo career. Most notably, he's the co-founder of the incredible label and party-brand Hot Creations, which he runs with Jamie Jones. Aside from that, Lee and Jamie also founded the live electronic crossover band Hot Natured, with Luca Cazal, Ali Love and additional vocals from Anabel Englund. Lee Foss has also spent the last year making music and on occasion performing as the supergroup Pleasure State, alongside Anabel and the one and only MK.

When he's not on tour, the LA-based DJ and producer throws his own otherworldly party-series, appropriately named 'Repopulate Mars'. Check out more from Lee here.

On opening duties will be LA-based Amanda Panda. Listen to her here.

The Lab LA is strongly powered by Void Acoustics. Watch The Lab LA below or via MixmagTV.