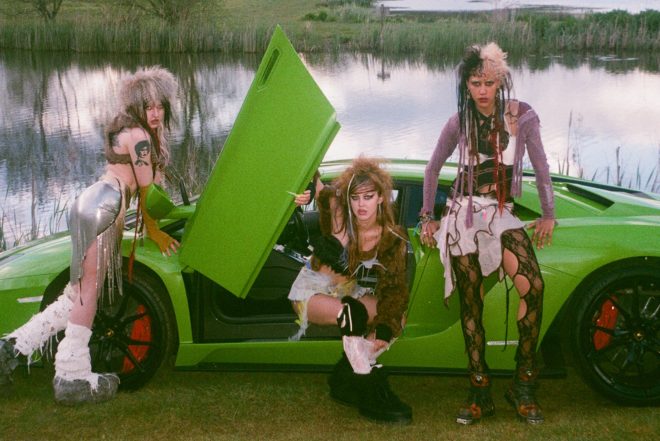 Koreless has released his video for ‘White Picket Fence’, directed by FKA Twigs.

The collaboration between the two is Twigs’ first time directing for another artist. Koreless produced for Twigs’ 2019 album ‘Magdalene’ with both releasing music under the same label, Young.

‘White Picket Fence’ is a track from Koreless’ upcoming debut album 'Agor'. Creative studio Object and Animal produced the visuals for the track, while Young and Fact commissioned the video.

Twigs spoke to Fact about the video and her creative relationship with Koreless, saying:

“Lewis is not only a dear friend of mine but also one of my favourite collaborators, his sonic palette is equally as alien and otherworldly as it is grounded and in me, it evokes feelings of being close to nature.”

Read this next: 10 releases that show that Show Whities is a bastion of groundbreaking dance music

“For Lewis’ video, I wanted to create this in a visual. The mystery intertwined with a feeling of familiarity. The White Picket Fence visual is a modern-day reenactment of a fable that doesn’t exist. Each character represents a sound in the music and the audience is a voyeur as the music is personified into a mystical happening.”

Watch the video for ‘White Picket Fence’ below.