“Once, I was recording insects at midnight in Thailand,” begins Yosi Horikawa, speaking from his home almost 6,000 miles away in Kuki-shi, Saitama, an hours train from Tokyo. “I was focusing on the recording when I felt something behind me. It was a pack of wild dogs. I slowly walked away from them... if I ran, it might have been trouble.” Suffice to say, Horikawa goes to greater lengths than most to make you dance.

To describe Horikawa’s sound would require one of those highly specific German portmanteau words, one that hasn’t yet been coined. The squeal of a pig contorted into a broken dancefloor rhythm can’t be traced back to a Chicago warehouse. Nor can a thundering kick drum sampled from a tree stump. Regardless, they all form a musical collage for this club producer, field recordist and amateur explorer who finds inspiration in nature, risking rabies and all. “Every sound has a different energy,” he says. “So you have to follow wherever that sound goes.”

Now, it seems, people are following him. After six years with no releases, his second album ‘Spaces’ is a masterpiece. It pulls from global influences, flitting between granulated electronica and sample-driven beats that evoke Bonobo’s ‘Migration’ or Four Tet’s ‘There Is Love In You’, their melody and dynamism far more than some academic ambient soundscaping. 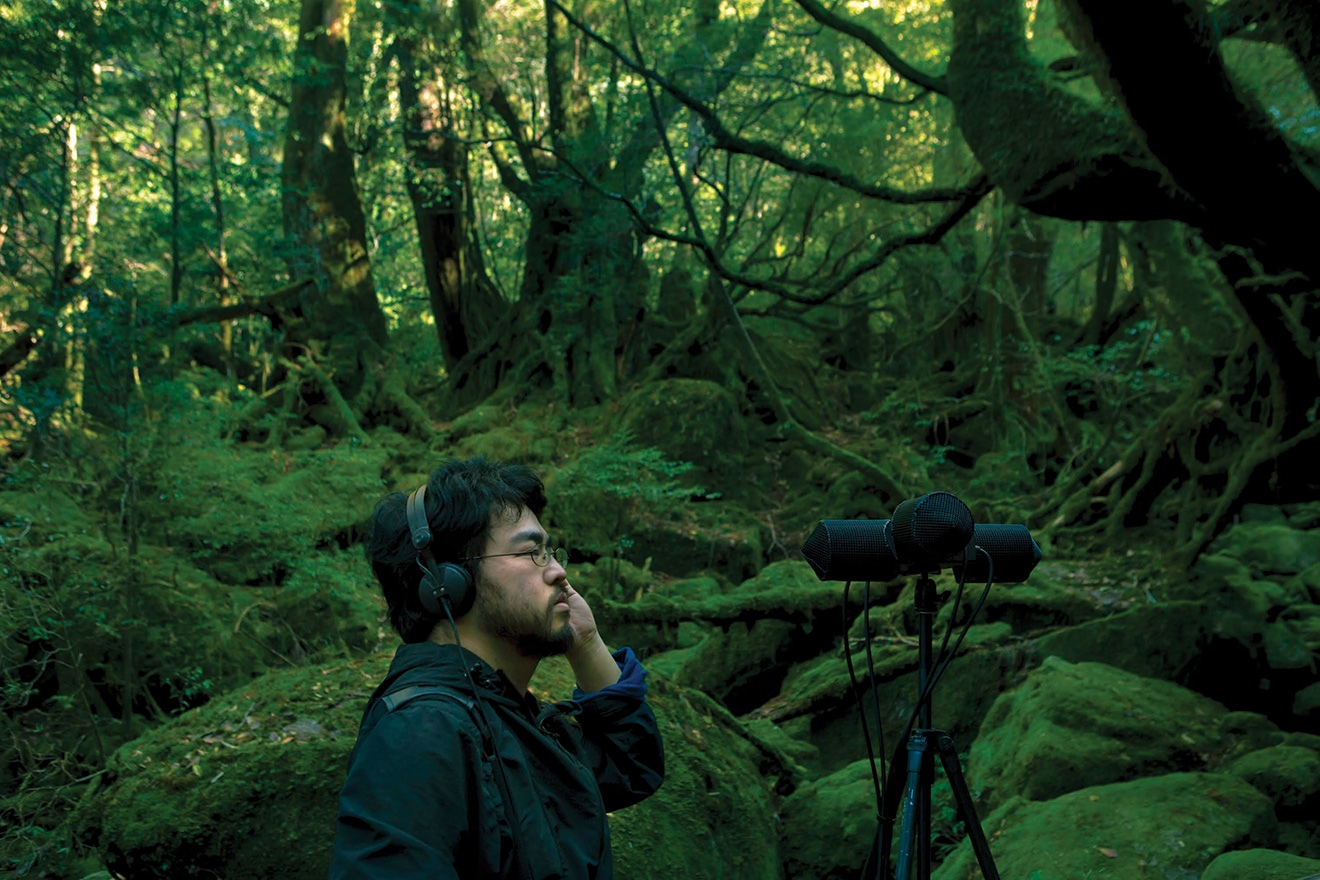 Horikawa’s story began in west Japan, in a family home two hours away from the nearest train station. His parents weren’t particularly musical, but his father did play jazz, classical, Stevie Wonder and Japanese pop like Miyuki Nakajima on tannoy speakers, an open reel deck and a turntable.

Japanese music didn’t do much for Yosi, though. “People ask if I’m influenced by traditional music like gagaku,” he tells us, referring to a centuries-old form once performed at Kyoto’s imperial court. “It may be there, but I never found much of it in my daily life.”

Instead, he obsessed over new jack swing, West Coast hip hop and names like Pete Rock and DJ Premier. “Teddy Riley was my hero,” he recalls.

It’s no surprise, given that Horikawa elevates cut-and-paste sampling techniques to an art form. Still, his mountainside home was far away from any discernible nightlife, clubs or venues. His only source for anything current was Black Music Magazine, a pioneering monthly published in the UK in the 70s and 80s. He scoured the pages of each issue to decide which one record he’d spend his money on when travelling into the city each month.

One month, that record was KRS-ONE’s ‘Return Of The Boom Bap’, which shows the rapper shouting into headphones on the cover. The image alone taught a young Horikawa he didn’t need expensive microphones to start sampling his world. Everything he needed was right there. 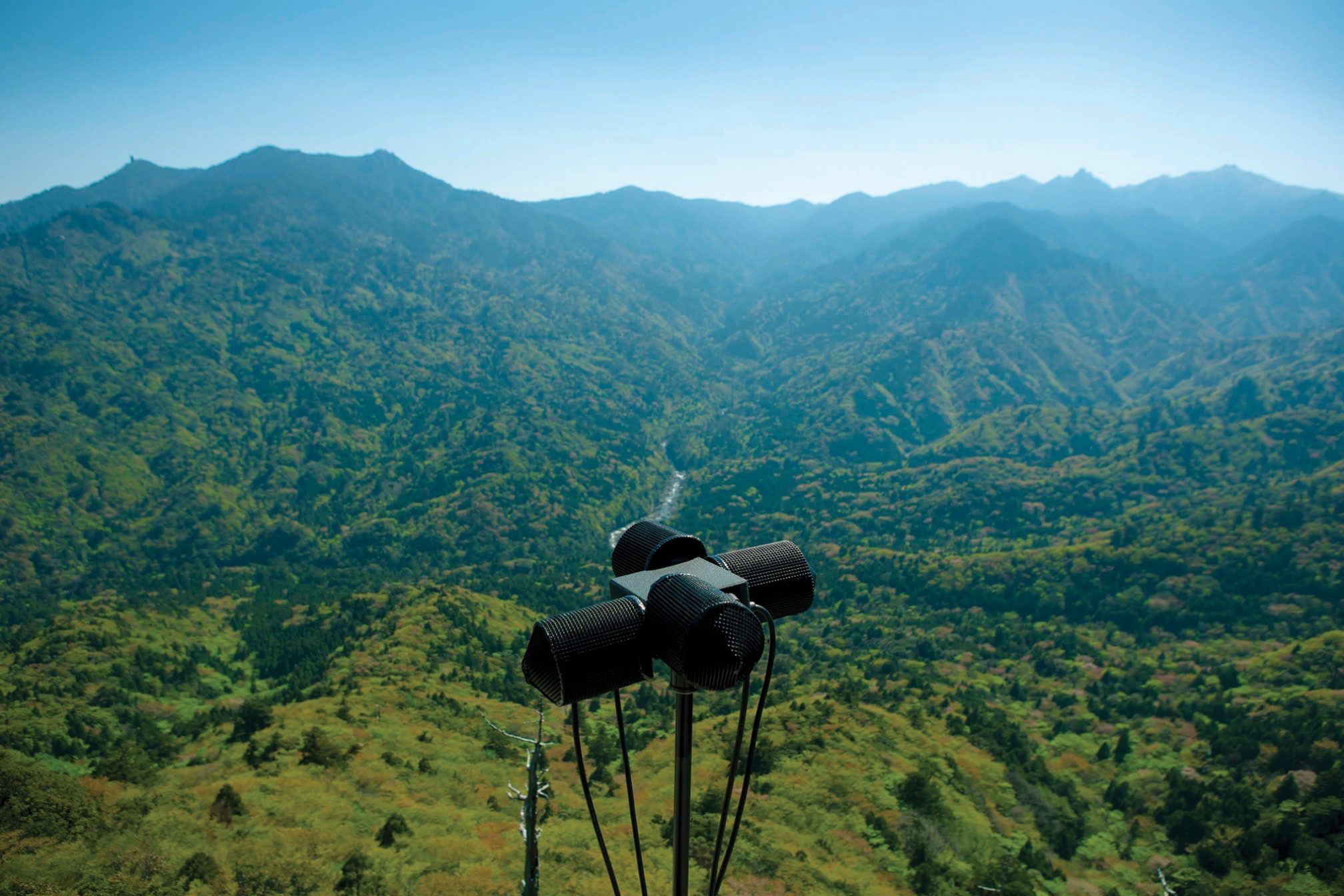 “I had no musical instruments so I was always searching for something around me that sounded good,” he says. He used rice boxes as a snare drum, a soup stock bag as a shaker and chopsticks as bass, recording it all into a double cassette deck boom-box. ”My room was full of rubbish, but [it was all] gems to me.”

When Horikawa moved to Tokyo for university at 18 he immersed himself in the many record stores in the city. More importantly, he became obsessed with the cacophony of sounds that make up the megacity. He’d leave a microphone recording outside his bedroom window through the night to not miss a peep. If he had to leave the house the mic came with him, attached to headphones so he could listen to the everyday sounds of Kagurazaka, his Tokyo neighbourhood.

These explorations formed the blueprint for his debut, 2012’s four-track EP ‘Wandering’. He recorded the bouncing of ping pong balls – which became hi-hats – and contorted the sound of crunching gravel into intricate drum patterns. “I try to use natural sound as naturally as possible, but sometimes you have to make it yourself,” he says of his process. “I’ll throw different sized rocks into ponds, splash, hit trees...” 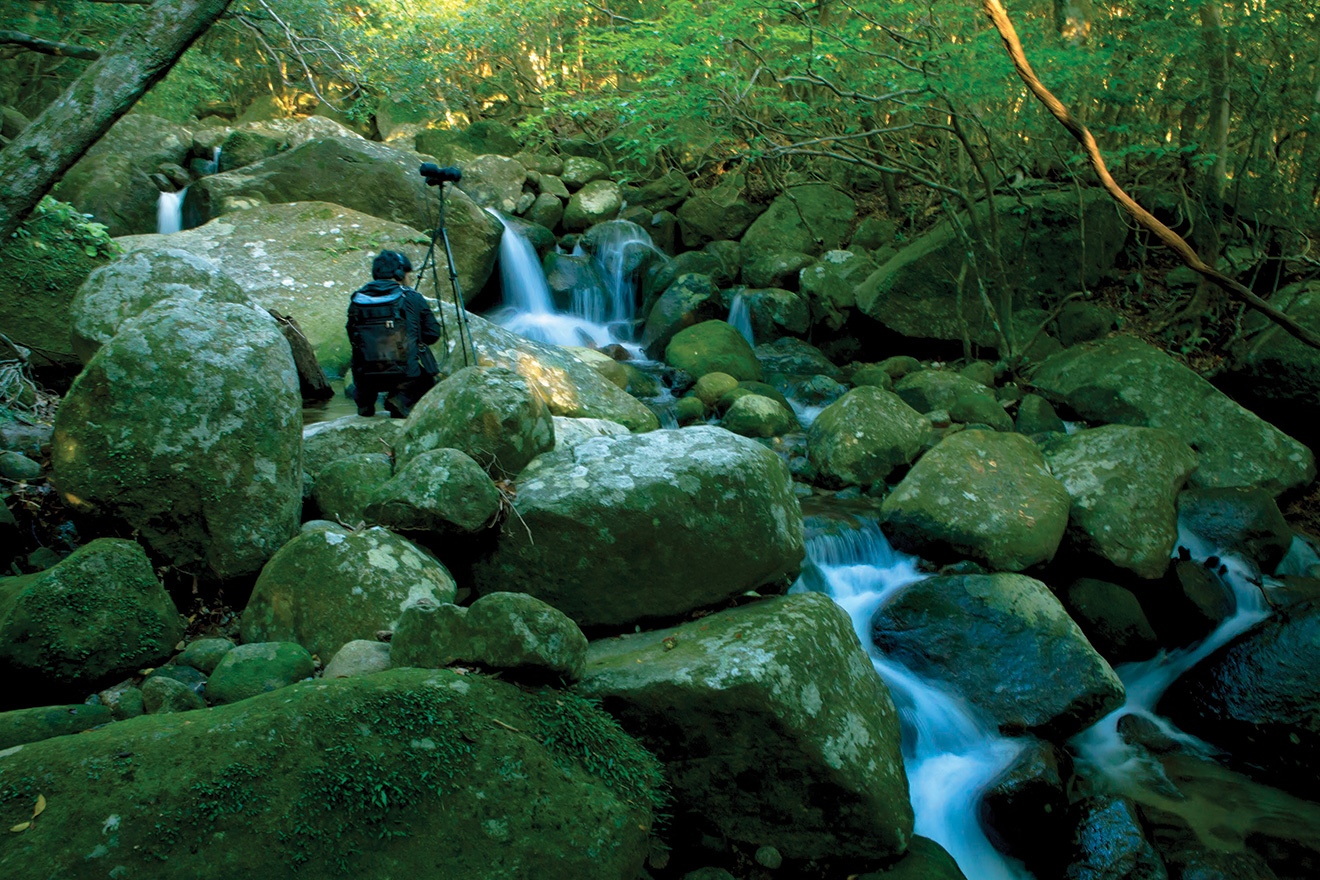 His debut album ‘Vapor’ in 2013 caught the attention of Gilles Peterson, who championed Horikawa and invited him to perform at Worldwide Festival several times. In Japan, Horikawa was making immersive works commissioned by big businesses and museums. But in Peterson he’d not only found a mentor, but travelling meant that his world of sounds began to stretch beyond his home country. Each new country meant new languages and audio landscapes – and new risks, occasionally, too.

“Sometimes I anger people when I’m recording in strange places,” he says, casually. “And in the Philippines, we wanted to record with people who were sailing down river on a log boat. We negotiated with them and made it on. Unfortunately, the boat sank. We had to scoop the water out to stay afloat, but the recording was amazing.”

These adventures eventually brought us ‘Spaces’. “I’m not a man who makes music every day,” he admits. “My music is connected to my experiences, so I need enough experiences to make new music.”

‘Spaces’ is ingrained with enough experiences to last several lifetimes. On the epic ‘Vietnam’, polyrhythmic drums weave into samples of tropical birds and frogs he recorded in lush, rich jungle, echoed in the track itself. “The sounds in the jungle were so dynamic and strong,” he recalls. “But there were too many leeches.”

To create ‘Chiba’, a rolling, techno-ish track that blends blissful synthesiser shimmers with farmyard animals, Horikawa recorded samples at the farm of a family living self-sufficiently on a remote mountain in Chiba. “Creating a record is like making new scenery, and the life was beautiful in this place,” he says, and then pauses. “But these sounds – goats, chickens, horses – they were simply funny to me, so that took priority,” he laughs.

Mostly, though, Horikawa combines the familiar and the exotic in new ways to pull on our heartstrings and create something truly unique. “Sound reminds us of our memories, things we’ve heard before,” he says,“So I try to imagine what scenery people see with my recordings. That means a lot to me.”

Yosi Horikawa ‘Spaces’ is available to download now on Bandcamp