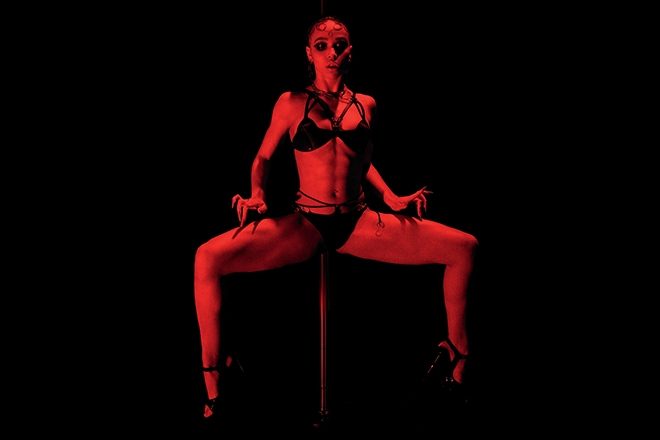 FKA Twigs has revealed her highly anticipated second album 'Magdalene' will be released via Young Turks in autumn this year.

It marks the follow-up to her 2014 Grammy and Mercury-nominated debut 'LP1', and for the most part was co-produced with Nicolas Jaar. Future also features on album cut 'Holy Terrain', marking Twigs' first foray into making trap.

Since the release of her debut album, Twigs has also undergone surgery to remove tumours in her uterus. In the i-D interview she goes on to discuss how musically the album is "really fragile. I made it at a time when I was in recovery – physically and emotionally – and I think that comes through.”

Listen to FKA Twigs' first new single in three years
Star of the year: FKA Twigs
Master of Static: Nicolas Jaar
Get the best of Mixmag direct to your Facebook DMs