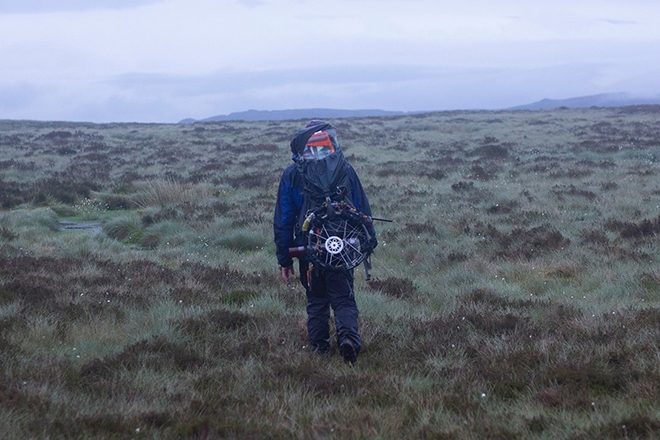 The Welsh producer shared the news with a new video for ‘Joy Squad’. The track has been featured in a number of mixed and DJ sets over the last few years, and is not being officially released.

Read this next: Yosi Horikawa travels the world's most obscure corners to source unique field recordings

Koreless describes the track as attempting “to build a club rollercoaster that swallows you up and spits you out.”

The video was directed by Koreless and May Morgo and features dancer Alex Thirkle, while Sharon Eyal is responsible for the video’s choreography.

Read this next: Why the hell aren't you dancing?

Koreless’ 2013 EP ‘Yugen’, was his last project. The producer has been busy as of late - sharing ‘Blackout’ and ‘Moonlight’ earlier this month - his first new tracks in five years.

Find the tracklist for ‘Agor’ and the video for ‘Joy Squad’ below.