Whities has become one of electronic music’s most vital labels in its short four-year existence. Its knack for finding some of dance music’s most exciting talents means that artists such as Minor Science, Avalon Emerson and Lanark Artefax have all become breakout stars since debuting on the label. Based in London, Whities started life as a sub-label of Young Turks (itself a subsidiary of XL Recordings, where founder Nic Tasker was once an intern). “So much of what I do and how I do it is informed by that experience [at XL],” explains Nic. “They invested a lot of time and passion into helping artists.” He leapt at the chance of running his own label, and the variety of Whities’ output generates a consistent buzz: from the new wave bounce of Reckonwrong to the lo-fi, experimental hip hop of Coby Sey (pictured) and drizzled techno of Terron, there’s always something new on offer. Outside of the label, meanwhile, Whities’ irregular parties have become a staple of London nightlife and a home for many of the label’s affiliates; at the turn of the year, it took over Berghain’s experimental Säule floor. Now independent, Whities continues to be a bastion of groundbreaking dance music. 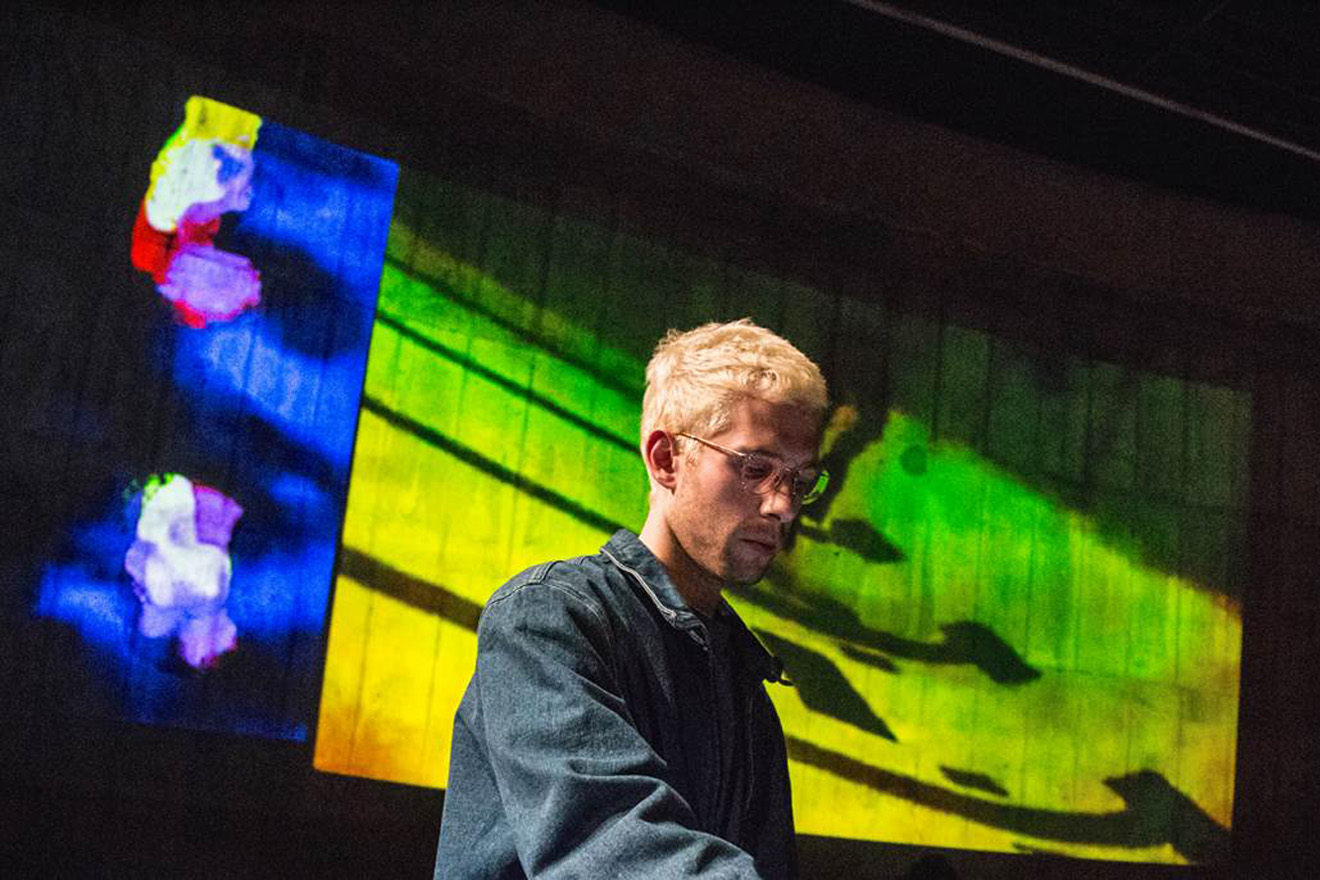 What were you doing before Whities?

I was a programmer and host at Boiler Room, and was also DJing and doing my NTS show. I still do the latter two.

How did you approach XL/Young Turks about starting Whities?

I was interning and being a sort of resident DJ for them before I joined Boiler Room. The idea for the label was originally born out of an idea Young Turks had to release white labels from its artists anonymously, which I’d help with. When I expressed a desire to do something slightly different, they backed me and let me run with it.

Why did you want to start the label?

I suppose I wanted to contribute to the world of music, rather than just be consuming it. Maybe there’s a bit of ego in that, but at the time it felt more like a desire to be part of the creative process.

There’s a real diversity on the label. What makes a Whities record?

Musically, you’re right. If I hear something I like that has a level of idiosyncrasy and purpose, I’m attracted to it. There’s no strict code or anything. But I’m aware that we’ve only released music by one woman and one person of colour, so there’s work to be done on that front.

The Whities parties have also been running for a while. Are they a vital extension of the label?

Definitely, although I don’t feel a connection with most of the clubbing happening in London right now – so this year we’re going to try and do something different, and make nights we’d definitely want to be a part of.

What’s the most difficult thing about running the label?

“The first release is always going to be special and a steep learning curve. I hope Terron make more new music soon”

“‘Glock & Roll’ made this a big release, and thrust us into a lot of people’s consciousness”

“It felt amazing when Angus agreed to do this. I had to hand-stamp all seven-hundred sleeves myself, which took fucking ages”

“Avalon has a knack for writing earworms. It was also the first time we began to work with Alex McCullough, who now does all of our design”

“Totally different to anything else we’ve done, and the whole process brought me and Alex quite close together. Such a talented musician, songwriter, DJ and dresser ... “

“For me, this record epitomises London. I’ve known Coby for ages and the record took three years to come together, so it means a lot to us”

“The first release after we became independent from Young Turks; probably my favourite artwork”

“This divided opinion, but is one of my favourites for how unique it is”