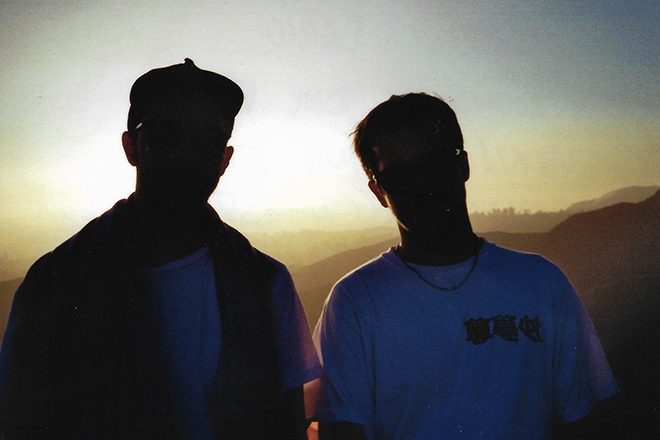 Munich imprint Ilian Tape have removed their entire back catalogue of music from Spotify in protest at the streaming service’s low royalty rates.

On Sunday, January 2, Skee Mask tweeted that his music was no longer available on Spotify following the decision made by the Zenker Brothers, and apparently agreed in conjunction with the rest of the Ilian Tape roster.

Skee Mask, real name Bryan Müller, said that although he has “nothing against streaming in general,” this decision came as a spearheading move to bring artists away from major platforms with low royalty rates.

Read this next: Tirzah, Skee Mask and more to play C2C Festival

“For me, it’s about how much/less the creators behind the music receive in terms of value, respect or space. I’m aware of the fact that almost every (big) streaming company plays the game in a similar way like Spotify nowadays, but that’s not the point,” he tweeted.

Spotify has come under fire in recent months after several studies revealed that Spotify’s top performing artists only take back around £36,000 a year in royalties. The platform currently gives between £0.002 and £0.0038 per stream.

He added: “They don’t seem to use their 100 MILLION € of income to further destroy something that (almost) every musician is fighting for: uniting people.”

Read this next: Major streaming services are proposing "lowest rates of pay in history" for artists

“My music will be available there again as soon as this company starts (somehow) becoming honest & respectful towards music makers,” he said. “Don’t give your last penny to such a wealthy business.”

Several Ilian Tape affiliates have also spoken up on the latest decision on social media, including UK’s DjRUM who posted on Instagram this morning: “Ilian Tape have dropped their entire catalogue from Spotify. I fully support the brave move. Musicians deserve fair pay.”

Ilian Tape signee Stenny also made a short statement on Instagram, saying that “as controversial as this decision may seem, we hope it will fuel change.”

The record label’s catalogue remains live on Bandcamp and their own website. Check out Ilian Tape here.