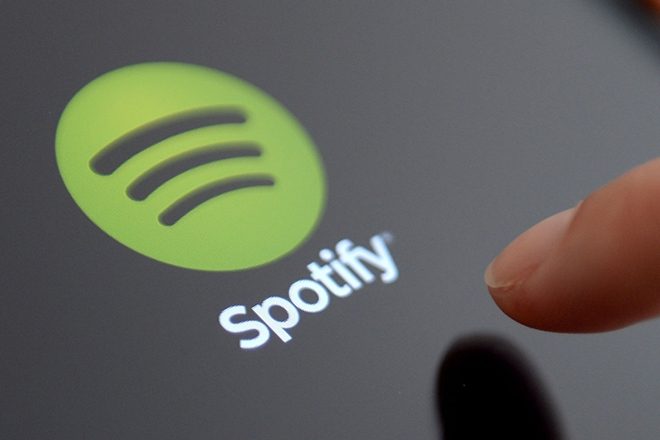 A new study revealed that the highest-streamed artists on Spotify struggle to make a significant income from the streaming service.

Tim Ingham, founder of Music Business Worldwide, conducted a study for Rolling Stone where he looked into the top-earning ‘Gold Club’ of Spotify.

Read this next: Spotify files patent to introduce karaoke to platform

Of these top artists only 13,400 (0.2%) earned over $50k last year, while around 870 of the highest streamed artists which includes the likes of Adele, Drake, and Ed Sheeran, made over $1 million.

“Delving into these granular stats guarantees us that these 13,400 artists - the $50,000-a-year-plus minority within our 57,000-strong “Gold Club” - cumulatively generated a minimum of $2.22 billion on Spotify last year,” Ingham wrote for Rolling Stone.

He claims that this would more likely fall over $3 billion. Amongst those artists, if split equally, Ingham says that $1.5 billion would be shared between the second division, meaning the remaining 43,000 artists saw around $34k each.

“This all reveals a painful truth: Even among the elite 0.8% “Gold Club” of artists on Spotify, there is a vast disparity between successful and unsuccessful, with the majority of artists firmly in the latter category,” says Ingham.

MPs recently called for musicians to earn their fair share of Spotify earnings with a ‘complete reset’ on streaming. As it stands, artists only see around 16% of the £750 million revenue that record labels bring in.

Asking for a ‘reset’ on music streaming with a 50/50 payment split, MPs have taken the initiative to get artists a fair cut of their earnings. Spotify currently gives between £0.002 and £0.0038 per stream.