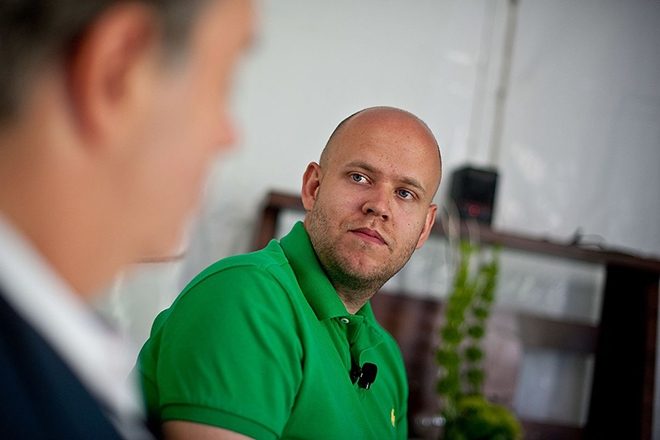 Apart from Spotify, Ek is also founder of investment company Prima Materia which he has used to invest the 100 million euros to Helsing. Part of this deal also means that Ek will also be joining the Helsing board. The investment values the company at just over €400m, according to the Financial Times.

The Munich start-up, Helsing plans to use artificial intelligence to support militaries in battlefield assessment operations. This new AI software should recognise patterns from camera, thermal image, radar data and information from other sensors to create a situation picture that is as accurate as possible. So far, their technology has been said to be sold to French, British and German militaries.

Today, I am proud to announce that @PrimaMateria_ is investing €100m in @HelsingAI & that I am joining the board.

Prima Materia was founded to partner with teams like Helsing. Ambitious, ethical, & driven by a mission to help build a thriving society.https://t.co/46XsanjlLx

Read this next: Spotify removes shuffle option from albums

This news angered Spotify users who replied to Ek’s tweet explaining they would close their accounts with others using the hashtag #BoycottSpotify including producer Darren Sangita.

Sangita told RA: "Music is being used as a weapon.

“I can't sign up to that, so I've already unsubscribed and now plan to take all my music down from Spotify,

“We believe in music as a powerful tool for peace, otherwise it's a complete contradiction of our music philosophy."

According to RA the Twitter responses to Ek's post also showed that 80 percent of its respondents weren't happy with the decision, while 95 percent of retweets about the news were also negative.

Helsing was founded earlier this year by former member of the management team in the Federal Ministry of Defense, Gundbert Scherf as well as, former CEO of the gaming start-up NaturalMotion Torsten Reil, alongisde physicist Niklas Höhler