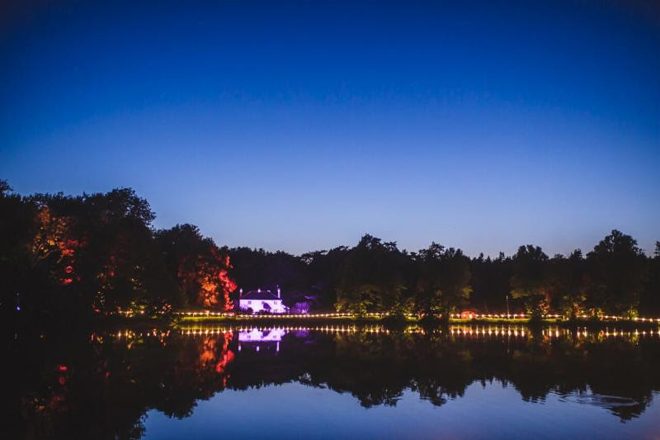 Houghton Festival is back for a second year of music deep in the Norfolk woodlands.

Those appearing for their debut at the Gottwood-produced festival are Zip, Objekt, Jane Fitz, Shanti Celeste, DJ Fett Burger, Call Super, Pearson Sound and much more.

Returning for a second year, delivering an alternative taste to the festival, are Mr Scruff, Vladimir Ivkovic, Jonny Rock and Mixmaster Morris. Andrew Weatherall and Sean Johnson will take their ALFOS event with them, while disco sets will come from artists such as Horse Meat Disco, Felix Dickinson and Psychemagik. Calibre and dBridge are just two that'll provide music on the bass spectrum.

Houghton is set around a stunning lake on the site of Houghton Hall, with areas such as an abandoned warehouse, subterranean bowl and a world-renowned art and sculpture park. The art programme will be revealed nearer the time.

Craig Richards commented: "By presenting music, art and a promised experience in an honest and restrained way meant those four days in Norfolk last year were not only magical but they were believable. The setting proved to be nothing but perfect.

"Our aim is to build on the foundations of last year's success, but instead of growing we're sticking to the story with minor improvements and a strong belief in the initial concept. Artists, DJs and musicians will be presented with meritocracy and equality. Everyone who performs will be given a chance to shine and everyone who attends will be treated to the best of everything."

Those who bought tickets to last year's event will be able to buy tickets from 9am on January 31. Tickets will go on general sale on February 2 for £150 plus booking fee.

After last year's debut, we called Houghton the UK's best new festival and named it the Festival of the Year.

Head here for more information and see the line-up and images from last year below. 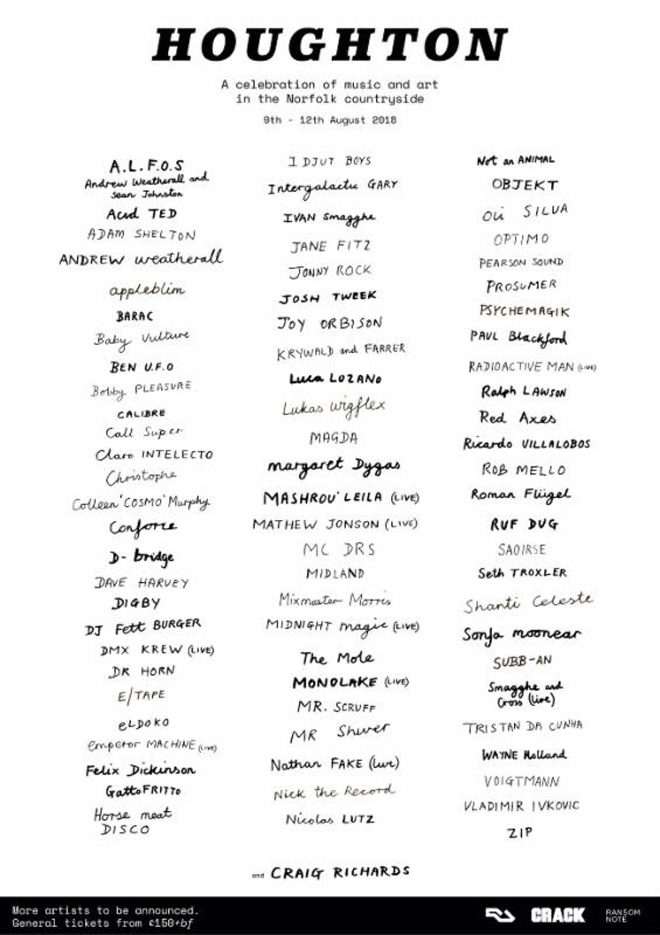 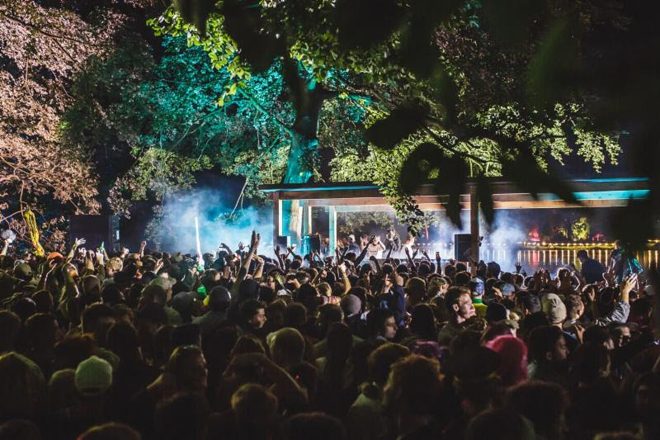 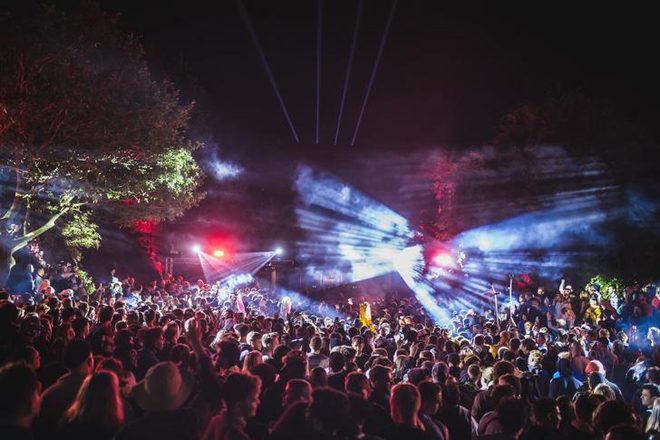