As co-founder of the reputed Hessle Audio alongside Pearson Sound and Pangaea, Ben Thomson’s creative vision is one of few that can in all truth be said to have helped sculpt the amorphous mass of British club culture into what it is today. Heavily involved with dubstep from a young age, Ben UFO the DJ was conceived on the dancefloors of DMZ and Sub Dub.

As scenes have mutated and vogues have come and gone, Ben’s approaches to running his label and playing out have developed in tandem. Founded in 2007 with the intention of starting a strong dubstep imprint, Hessle Audio is today the stopping-off point for any DJ, producer or fan in search of dry, crackling techno and EBM-leaning experimentalism; see recent releases by Bruce, Beatrice Dillon and Call Super, Joe, Batu and more.

Today, Ben UFO is a Dekmantel selector, an XOYO resident, a long-standing Rinse FM host on behalf of Hessle, a meme-worthy - if elusive - social media presence, bastion of a catalogue of Boiler Room mixes archived on YouTube, and countless other things. Perhaps what is testament to his ability as a DJ is the fact that he has reached his level of success without a production career to fall back on.

The first champion of music by heavyweights Joy Orbison and Blawan with a crate-digging obsession, it’s no surprise that Ben’s every set is immediately scrutinised on MixesDB. That’s not to say he has both eyes on the past, though. His reputation is from far-reaching respect for his ceaseless search for brilliant new music, making every set a totally bespoke experience. 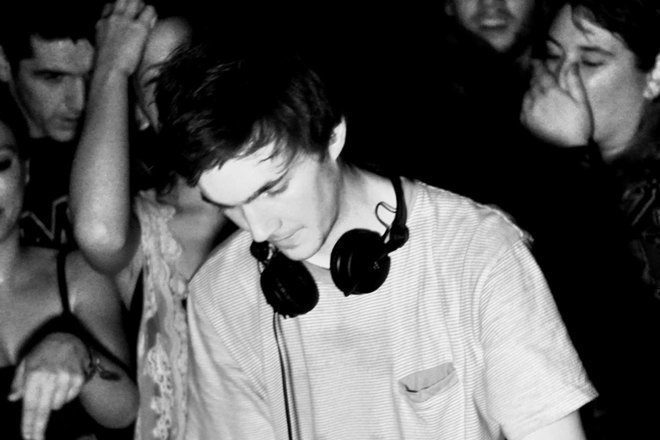 In:Motion has announced The Chemical Brothers and Heidi for December

Eats Everything, Ben UFO and more are confirmed