Joseph R Seaton’s Call Super project occupies a universe that exists in the twinkle of Seaton’s eye; every sound and visual an artefact that describes its form further, every choice meticulously calculated. Through a liberating relationship with Fabric’s own Houndstooth label, Call Super has been allowed to share his discoveries with the world of dance music as and when he makes them. Two albums - 2014’s ‘Suzi Ecto’ and 2017’s ‘Arpo’ - provide in-depth insight into the fascinating landscapes Seaton sweats to depict. At the time of Arpo's release, Seaton spoke of his personal pride at distancing himself from expectation for his second full-length. At the end of 2017, Mixmag put it best: "His second album, ‘Arpo’, landed in November. Counterbalancing his debut’s murkiness, after-hours house and techno meets dreamlike instrumentation in an immersive world of its own."

Concept aside, Call Super’s fluency as a producer is undeniable. The project began with 2011’s ‘Staircase’ EP on Five Easy Pieces, followed closely by the 2012 EP ‘No Episode’ on Throne Of Blood. Then, in 2013, Call Super’s art was given an opportunity to shine, when he was invited to mint Houndstooth with its first release. This release became an EP called ‘The Present Tense’. ‘Threshing Floor’, its lead track, has become a go-to for fans attempting to provide the quintessential Call Super track.

Call Super’s musical profile ascended rapidly from that moment. Releases under the aliases Ondo Fudd and Elmo Crumb expanded Seaton’s creative world into something more tangible with help from Will Bankhead and his vanguard imprint The Trilogy Tapes. He’s a mean DJ, too, as made evident by numerous Boiler Room appearances and a stellar contribution to Pete Tong’s Radio 1 Essential Mix series in 2018.

Subsequent EPs for Houndstooth - and the aforementioned albums - are evidence of an uncompromising artist. Microscopic bleeps ripple the surface of a hundred layers, underpinned by the sticky schlunk of Seaton’s uniquely engineered percussion. These records are the musical equivalent of plucking a flake of bark from the ceiling of a woodlouse kingdom. Call Super’s music sounds like peeking through a microscope. 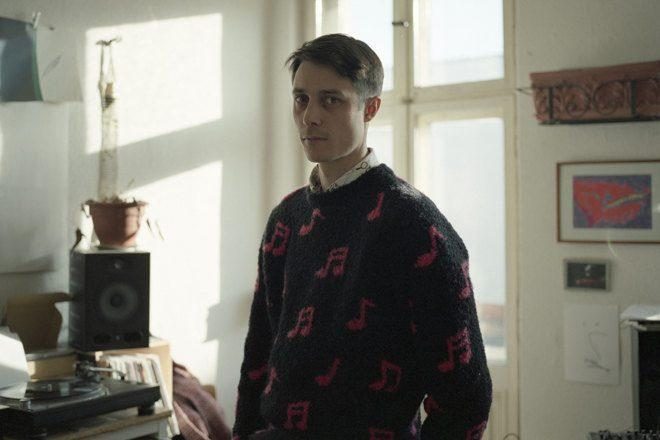