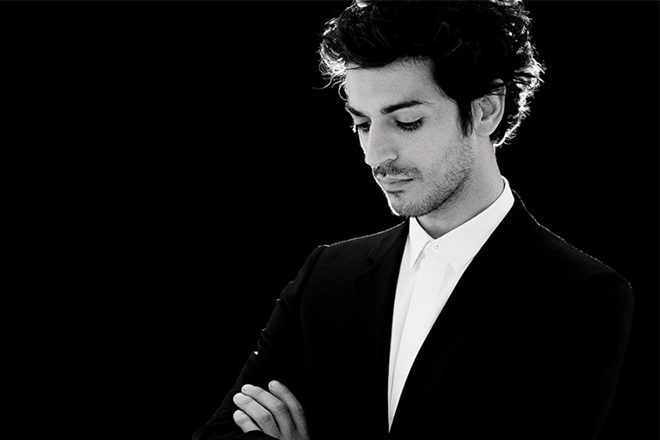 French techno prince Gesaffelstein has revealed the release date and tracklist of his forthcoming album, 'Hyperion' - set to land on March 8 via Columbia Records.

For the much-anticipated follow-up to his 2013 LP 'Aleph', Gesaffelstein has enlisted the help of production mastermind Pharrell Williams, family pop-rock trio Haim, electro pioneer The Hacker and Bronwyn Griffin of the Canadian synthpop duo Electric Youth.

Ahead of the album, Gesaffelstein dropped the two album cuts 'Reset' and 'Lost in the Fire' which features r'n'b sensation the Weeknd.

Check out the tracklist below.

The Hacker: In Session
The 20 best hip hop diss tracks of the '90s
The Wisdom of Skream