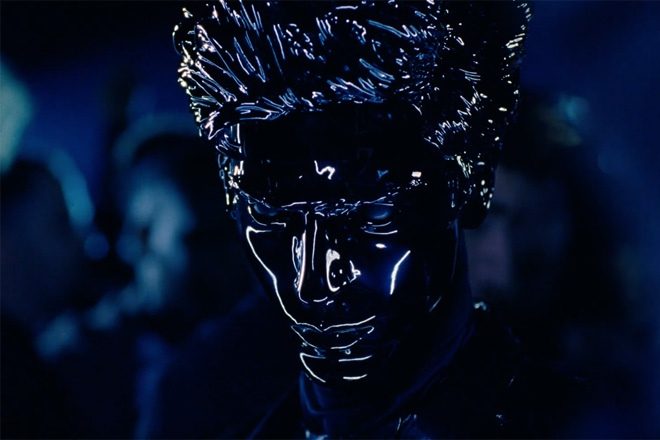 The Frenchman is back after a five year hiatus with a regal banger and it doesn't disappoint.

Youth riot scenes surround the dark prince of techno in an accompanying music video and act as the first sightings of the artist since his performance at Coachella in 2015.

Gesaffelstein teased his return in a series of Billboards spotted in New York and Paris earlier this year, followed by a vague press release announcing his signing with Columbia Records.