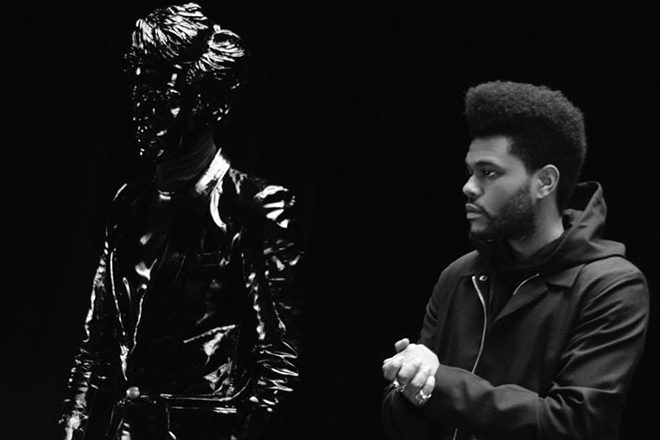 French techno stalwart Gesaffelstein and Canadian R&B star The Weeknd have released a new track, 'Lost in the Fire'.

The tune is the pair's third collaboration together after Gesaffelstein helped produce the tracks 'I Was Never There' and 'Hurt You' for The Weeknd's 'My Dear Melancholy' LP back in March of 2018.

'Lost in the Fire' is the second single off of Gesaffelstein's highly-anticipated album 'Hyperion' which will drop sometime later this year via Columbia Records.

Watch the music video for Gesaffelstein's first single off the album, 'Reset', by going here

Check out the music video for 'Lost in the Fire' below.