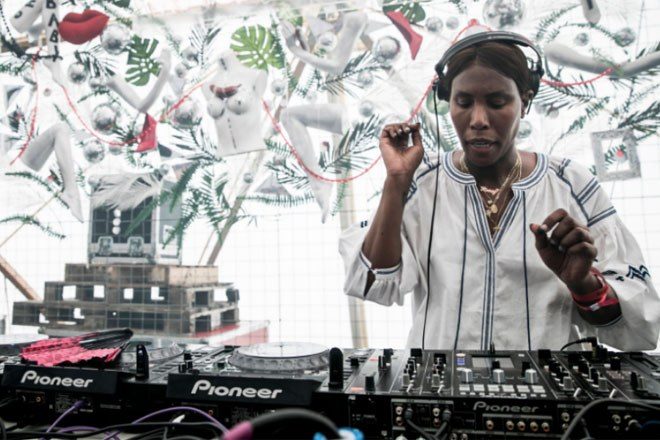 The South London all-dayer will welcome Honey Dijon, Midland, Palms Trax and Chez Damier, among others, to Peckham Rye Park on Sunday May 26.

As usual, local street food vendors and craft breweries will be providing the refreshments, and this year’s Gala will play host to a new fourth stage.

Last summer’s happening was a blissful riot of sun, sweat and wide smiles, so we’re prepared for more in May. Full line-up and tickets here.