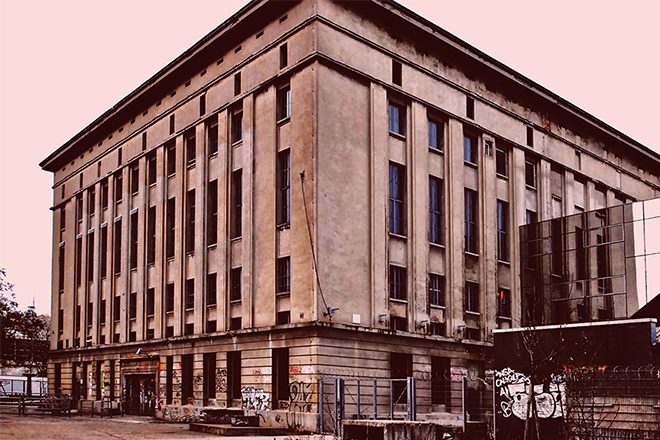 CTM Festival, Berlin’s 10-day experimental extravaganza that is celebrating its 20-year anniversary, will install an ice skating rink in the Halle am Berghain exhibition hall for a series of parties between January 25 and February 3.

The exhibition hall, which is often referred to as Berghain's "unused" other half, will be the site of a party on ice "soundtracked by an array of adventurous artists" during each day of the festival. The event series, titled Eishalle, implores music lovers to "bring your skates (or rent a pair) and practice your ice dancing skills to eclectic and free-­roaming DJ sets."

CTM Festival takes place in Berlin between Friday, January 25 and Sunday, February 3 across multiple venues in the German capital and will host a number of cutting-edge artists such as Lotic, Juliana Huxtable, Actress, Dasha Rush, Yves Tumor and many more.